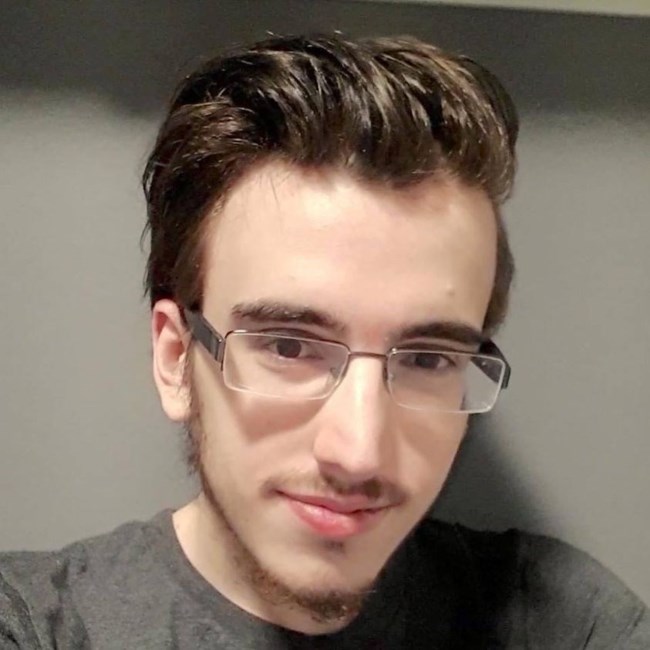 It is with heavy hearts that we announce the death by suicide of Owen Maitzen, 24, of Halifax, Nova Scotia, on December 30, 2021.

Owen was a loving, loyal, and exceptionally generous son and brother. He spent a joyous, peaceful holiday in the embrace of his parents and sister just hours before he calmly and courageously carried out his longstanding but closely guarded plan to leave life behind.

It comforts us that the last words he spoke to us were “I’m just so full of love.”

An amazingly talented musician, composer, mathematician, and computer programmer, Owen attended Citadel High School and Dalhousie University as a Schulich Scholar. He was a passionate and thoughtful activist on behalf of climate action, Black Lives Matter, LGBTQIA2S+ rights, and other causes. He loved wordplay, in-person and online games, and laughing with his friends and family; his mind was lightning fast, but he could be wonderfully patient with those who were not as brilliant as he was.

In spite of his long, painful struggle with depression, he always retained his delightful sense of whimsy. His creativity was extraordinary and multifaceted; he left a legacy of hundreds of acoustic and electronic musical compositions and recorded performances. He is terribly missed, but he knew that he was abundantly loved.

Owen strongly believed that the world should be a more just and equal place. His family encourages anyone who would like to honour Owen’s life to donate in his name to any community organization that contributes to bringing this about.

In Memory of Owen Stephen MAITZEN