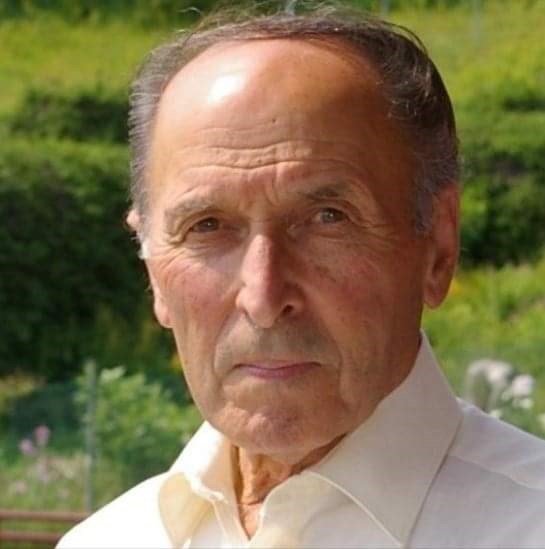 Passed away peacefully at his home, in his 90th year on Tuesday, March 2, 2021, surrounded by the love of his wife and daughter. Devoted husband and best friend of Juliette for 66 years. Beloved father of Kenneth (Evelyn MacDonald), Jacqueline Anderson (Ron), Gloria Hachey (Rick), Donna Roddy (the late Harry), the late Carol O'Hagan (the late Willie), and Brenda Thompson (Dave). He was very proud of his grandchildren and great-grandchildren, whom will miss him dearly. He is survived by his brothers, sisters, nieces, nephews, extended family and many friends. A proud Veteran of the Korean War from 1949-1953 and member of the Korean Veterans Association of Canada. Also a Veteran of the RCAF from 1951-1964. Silent Key VE2YY, VE3YYP. Following Harold's wishes, there will be no formal service and cremation has taken place. If desired, in lieu of flowers, donations to Whispering Hearts Horse Rescue, a charity close to Harold's heart would be appreciated.
See more See Less

In Memory of Harold Ralph Niles