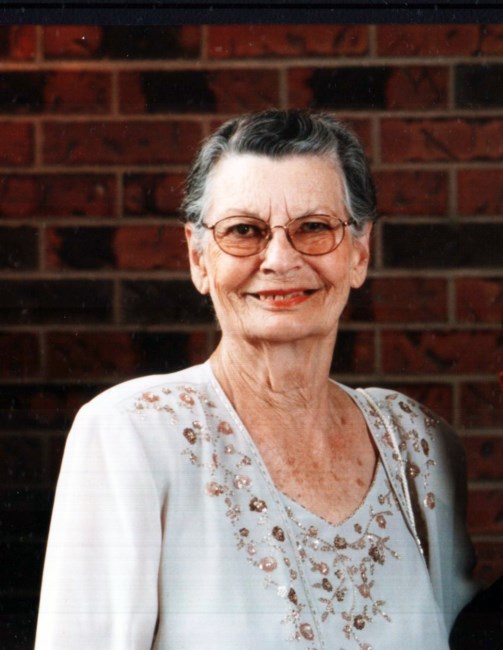 Ruth Elaine Jordan, age 97, entered into rest on Tuesday, September 20, 2022. Ruth was born December 29, 1924 in California to Ruby Lopez and Harry Willard Davis. Ruth is survived by her son David Anthony Flores; her daughter Stephanie Flores-Muñoz; her daughter Mona Flores-Solis; and her son Joseph Luis Flores. Ruth is also survived by her life-long friend, Ethel Leal, whom she has known since kindergarten. Ruth was preceded in death by her spouse Victor Jordan; her son Richard Flores and her son Luis Lamberto Flores; her father Harry Willard Davis and her mother Ruby Lopez; her sister Geraldine Davis, and her brother Harry B. "Sonny" Davis. A Graveside Service will be held on Thursday, October 6, 2022 at Calvary Cemetery at 10:30 a.m. Fond memories and expressions of sympathy may be shared at www.peoplesfuneralchapel.com for the Jordan family.
See more See Less

In Memory of Ruth Elaine Jordan