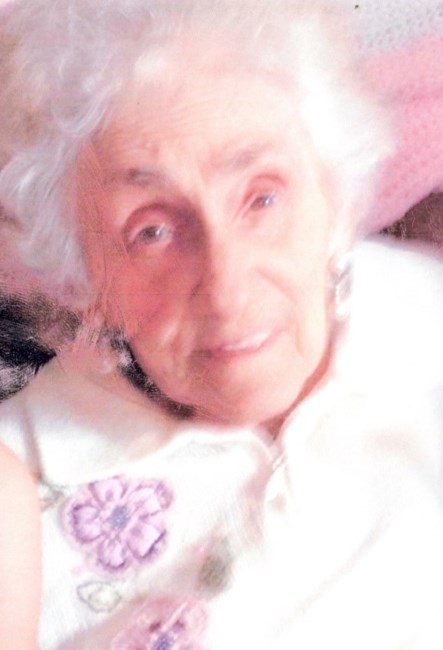 Mable Louise Hensley, 80, of McGaheysville, passed away Sunday, Feb. 19, 2017. She was born April 12, 1936, and was the daughter of the late Charles William McDonaldson and Virginia Mary Wease. Mable attended Rockingham County Schools and was a member of Mount Olive Brethren Church, the Moose and the Eagles. She retired in 2001. On June 18, 1977, she married Wayne E. Hensley Sr., who preceded her in death Dec. 28, 1987. She was also preceded in death by two sons, Robert “Bobby” Lam and Lester L. Lam; two daughters, Eva Mae Rogers and Wilma Lee Deviers; a grandson, Robert N. Landes II; a stepson, Ricky Hensley; two brothers, Richard and Charles McDonaldson; and a sister, Shirley Comer. She is survived by two sons, Amos F. Lam Jr. of McGaheysville and Michael E. Lam of Harrisonburg; two daughters, Kelly Redifer and husband, Charlie, of Weyers Cave, and Jacqueline Landes and fiancé, Kenny Morris, of Elkton; 16 grandchildren and 16 great- grandchildren; two stepchildren, Wayne Hensley Jr. and Kathy Hensley; a brother, Jerry Wayne McDonaldson of Waynesboro; a sister, Mary Ellen Gibson of Port Republic; and numerous nieces and nephews. The family will receive friends 6 to 8 p. m. Thursday, Feb. 23, 2017, at Lindsey Funeral Home in Harrisonburg. The funeral service will be held at the funeral home at noon Friday, Feb. 24, 2017, with Dr. Fred Miller officiating. Burial will be at Eastlawn Memorial Gardens. Online condolences may be sent to the family by visiting www.lindseyharrisonburg.com.
See more See Less

In Memory of Mable Louise Hensley