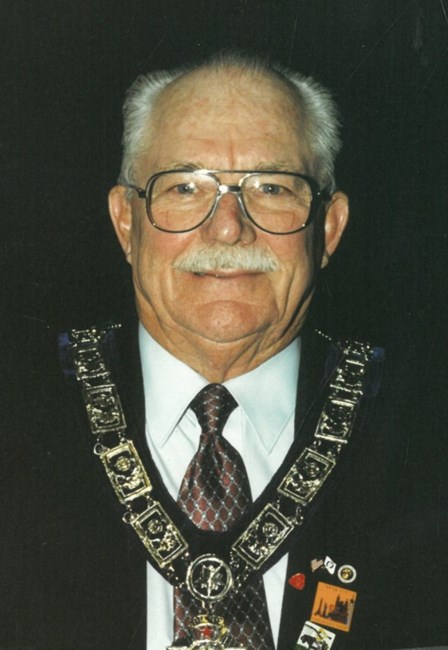 Alfred Eugene Marvin Jr., age 93, of Boulder City, Nevada; lovingly known as “Papa Gene”, “Geno” and “Gene”, passed away peacefully on November 12, 2022 at the Boulder City Veterans Home. He was born on April 2, 1929 in Chicago, Illinois; and raised by his loving parents, Alfred Marvin Sr. and Eva Marvin. Alfred was proud to serve as a Corporal in the United States Marine Corps. He enlisted not once, but twice, so he could proudly defend his country in WWII and the Korean War. Alfred obtained his Bachelors of Science degree in Business Administration in 1961 from the University of San Francisco. In 1973, he obtained his Juris Doctor degree from the University of San Francisco. Alfred practiced law as a District Attorney for the city of San Francisco until he moved to Nevada and accepted a position with B&H Construction. Alfred sadly lost his only child, Laura “Lolly” Marvin, to a car accident when she was 17 years old. He would still light up at 93 years old telling stories about what a beautiful young lady she was. Gene spent his later years volunteering for the Elks Lodge in North Las Vegas. This is where he married his late wife, Alberta “Bertie” Le Mieux Marvin, on November 6, 2004. They also loved to go to Station Casinos so Bertie could gamble and he would sit patiently reading a book. There are so many things that come to mind when people think of Gene: the 49’s number one fan, his pride in being a Veteran Marine, being an avid reader, the Elks Lodge, B&H Construction, his willingness to tell anyone what he thought, whether it be in writing or to their face; but most importantly, his love for his adopted family and friends. Gene was preceded in death by his father, Alfred E. Marvin Sr; his mother, Eva W. Marvin; his wife, Alberta Marvin; his daughter, Laura Marvin; his brother and sister; and his “adopted” son and friend, Raymond Hoffman. He is survived by his “adopted” family: Matt, Kacey, Matthew and Koryn Thomas; their extended family, and his B&H Construction Family. A funeral service with military honors for Alfred will be held Monday, November 21, 2022 beginning at 9:20 AM at Southern Nevada Veteran's Memorial Cemetery, 1900 Veteran's Memorial Drive, Boulder City, NV 89005. Fond memories and expressions of sympathy may be shared at www.palmboulderhighway.com for the Marvin family.
See more See Less