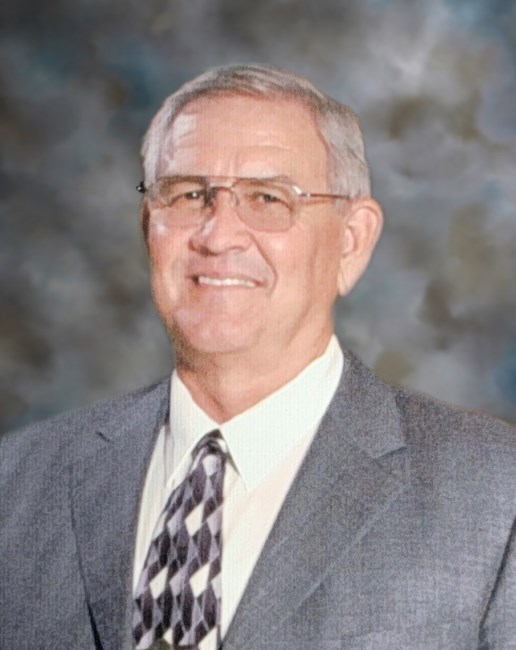 On September 18, 2022, John Michael Black; loving husband, father, grandfather, brother, and friend; soared like an eagle into the Heavenly Father’s arms surrounded by his family and friends. John “Mike” Black was born on December 9, 1946 to adoring parents George and Emeline Black in Henderson, Nevada. After his graduation from Basic High School, he went to college at Dixie college and then embarked on his mission where he shared the gospel and his love and devotion for our Heavenly Father and the Church with the people of Minneapolis, Minnesota. After returning from his mission, he served in the U.S. Army and U.S. Army National Guard. From a very young age, Mike found great peace in nature. He enjoyed all activities related to the outdoors, so it wasn’t surprising that he found himself drawn to the Boy Scouts as a youngster. His passion for scouting followed him throughout life with his own children, grandchildren, and great-grandchildren, as well as the multitude of boys he mentored within the scouting program. He went on to serve in the wood badge training course as a learner, on staff, and as a wood badge coordinator. He served at the national jamboree on numerous occasions. He received several awards including the silver beaver from the Boy Scouts of America Nevada chapter. He was a man dedicated to faith, family, and giving back to the community through the Church. He was a hero to so many, leading by example to what it means to be a true eagle. In October of 1980, Mike met the love of his life, Wendy; and they were married in Las Vegas, Nevada on February 14, 1981. True to Mike’s form they started their family right away and welcomed a baby girl, Michelle; and beautiful twins, Jennifer and George. Mike and Wendy were later sealed for time and eternity in the St. George Temple, on February 14, 1987. His love of family was nurtured in him by his beloved mother and he carried that forward in his youth and adult life. Family was the earthly thing that Mike cherished most. He is survived by his devoted wife Wendy; cherished children: Michelle, Jennifer, Kim, Matt, Courtney, and Michael; and adoring sister, Debbie. Mike and Wendy are blessed with many grandchildren and great-grandchildren that always kept them both on their toes. Mike was preceded in death by his mother, Emeline; father, George; brother, George; son, George; and grandson, Ben. Mike’s love of boating, fishing, camping, scouting, wood carving, chainsaw carving, family gatherings, and taking trips all over the world filled him with great joy. One of the many great pleasures that he shared with Wendy and the children was his love of cars. Mike and Wendy had built several businesses together over the years, finally settling into the auto repair industry which they expanded into a convenience store business, building their very own brand that continues on to this day. Their children joined in these endeavors alongside Mike while building and repairing many cars together at both “Mike Black’s Texaco” and in the shop built at their home in Henderson. The love, compassion and gentle nature that Mike personified will be deeply missed and forever cherished by all that knew him. A visitation for Mike will be held Saturday, October 1, 2022 from 9:30 AM to 10:30 AM. Funeral services will be Saturday, October 1, 2022 from 10:30 AM to 11:30 AM, both at Church of Jesus Christ of Latter-Day Saints, 400 S. Water Street, Henderson, NV 89015. Mike will be Laid to rest at Palm Henderson Cemetery, 800 South Boulder Highway, Henderson, NV 89015. Fond memories and expressions of sympathy may be shared at www.palmboulderhighway.com for the Black family.
See more See Less

In Memory of John "Mike" Black