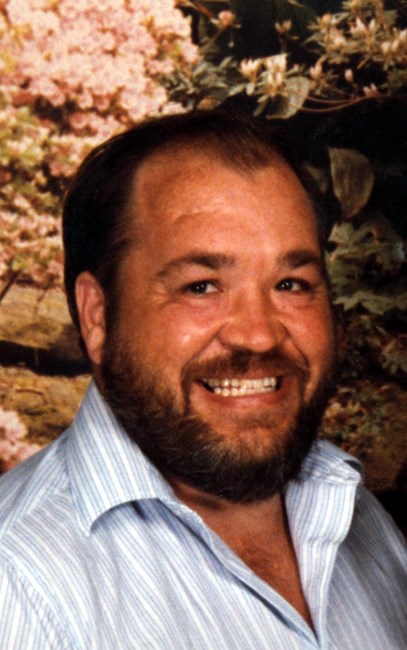 HICKORY- Charles Richard Garrett Sr., 72 of Hickory, passed away Monday, January 24, 2022 at his residence. He was born in Catawba County on February 23, 1949 to the late Charles Brannon and Opal Huffman Garrett. In addition to his parents he was preceded in death by his wife Mary Garrett. He was a member of Augustana Lutheran Church. He is survived by his son Charles Richard Garrett Jr.; sisters Claudia Roberson and husband Mark of Hickory and Charlene Pressley and husband Paul of Maiden and grandson Johnathon Garrett. The family will receive friends Friday, January 28, 2022 from 5:00pm to 7:00pm at Hickory Funeral Home. Graveside service will be held Saturday, January 29, 2022 at 11:00am at Fairview Cemetery with Reverend Sam Crowe officiating.
See more See Less