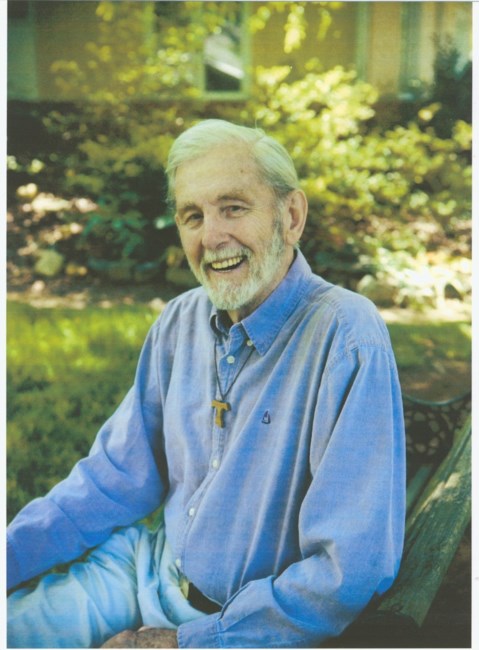 Mr. Donald John Schutz, age 85, resident of Pennybyrn at Maryfield passed away June 28th at Pennybyrn. Mr. Schutz was born in West New York, New Jersey on June 23, 1927 to Charles Albert and Beatrice Gross Schutz. He served in the Merchant Marines, later the Honorable Coast Guard and received an Honorable Discharge. He was in management for the F. W. Woolworth Company for many years. He and his wife had been residents of West Milford, NJ for over 40 years prior to moving to High Point in 2003. Mr. Schutz found his life at Pennybyrn fulfilled his spiritual needs through personal devotion and daily Mass. It also provided many years of close personal friendships among the residents.He was an Associate in the Order of the Poor Servants of the Mother of God as well as a member of the Third Order of the Society of Franciscans. Mr. Shutz was a member of Immaculate Heart of Mary Catholic Church. He was preceded in death by his wife of 56 years; Mary Brogan Schutz on May 18, 2004 and also a grandson, Kyle Rochford of High Point. Surviving are his daughters, Gerri Minton and husband Frank of Oak Ridge; Donna Murphy and husband Brooke Savage of Boston, Massachusetts, and Marianne Rochford of High Point. Also surviving are granddaughters: Wendy Brenner, Beth Anne Michael and husband Jon; Madison Gaulden and husband Blake, Kathleen Minton, Margaret Mary Laws and husband Jarrett, Kelsey Rochford, and McKenzie Rochford, and his goddaughter, Patricia Giannattasio of New York. There are six great grandchildren. A Mass of Christian Burial will be celebrated in Immaculate Heart of Mary Catholic Church on Saturday at 11:00 a.m.by Father Vincent P. Smith, O.S.F.S. The family will receive friends at Sechrest Funeral Service on E. Lexington Avenue on Friday evening from 7 until 9 pm. Inurnment in the columbarium of Immaculate Heart of Mary Church will be at a later date. The family requests that memorials be made to the Chapel of Maryfield, 1315 Greensboro Road, High Point, NC 27260 Please share your condolences with the family at www.sechrestfunerals.com.

In Memory of Donald John Schutz