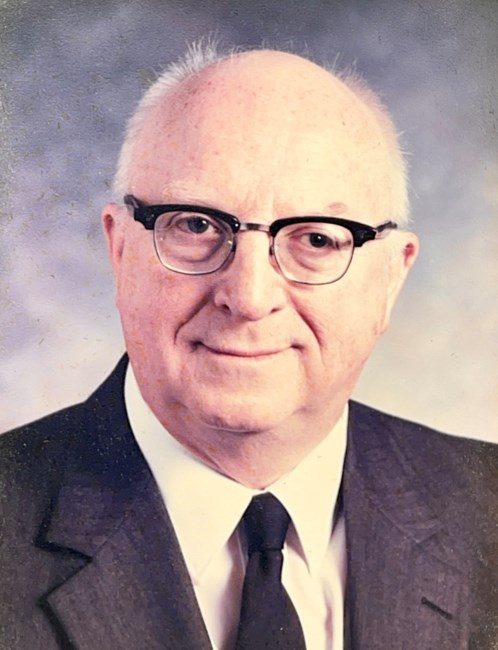 Donald A. L. Dick, M.D. passed away peacefully at his home on Friday, April 29, 2022. Born in Scotland, he and his younger brother, Ian, spent some of their childhood in Africa but returned to Scotland where he graduated from Edinburgh University School of Medicine. Dr. Dick pursued his career in radiation oncology across two continents, practicing in Britain, Canada and the United States. With his wife, Mary, and 4 children he settled in Birmingham, AL where he practiced at Montclair Hospital. A highly respected radiation oncologist, he benefitted innumerable patients and their families, medical students and colleagues through his practice, teaching and publications. After losing his wife, Mary, to cancer in 1992 he married Agnes (Elna) Lovett from Lochcarron, Scotland in 1997. Together they travelled extensively and also maintained a home in Scotland. He is preceded in death by his brother but is survived by his wife, Elna, son Stephen (Brenda), son Malcolm (Cordula), daughter Margaret (Tom) and son Jonathan as well as 5 granddaughters, Brenda, Mary, Julie, Katherine and Elizabeth (Joe) and one great-granddaughter Harper. The family wishes to express appreciation to Cheryl Prewitt and her team of caregivers (Premier Home Health Management) as well as Amedisys Hospice without whose help he could not have lived out his final years in his home. A memorial service will be held at St. Luke’s Episcopal Church at a future date. For those who wish, in lieu of flowers, the family suggests donations be made to St. Luke’s Episcopal Church or a preferred charity. Fond memories and expressions of sympathy may be shared at www.ridoutsvalleychapel.com for the Dick family.
See more See Less