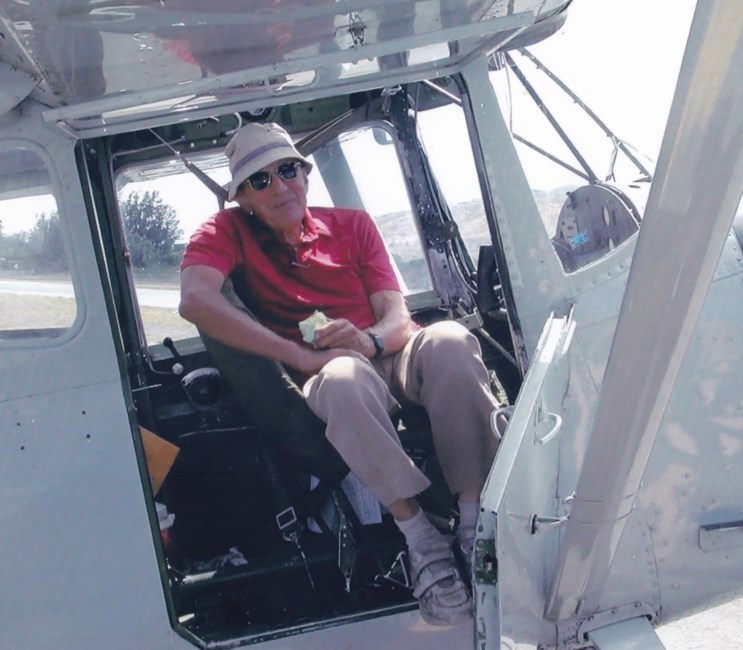 Elmer Udd, 97, of Honolulu, Hawaii and formerly of Burien, Washington passed away on April 29, 2021. Elmer Udd was a pilot from his solo at 19 years old until well into his 80s. He flew with the Navy at the end of WWII in Pensacola then flew for Northwest Orient Airlines until age 60. He then started a glider business, Soar Hawaii at Dillingham airfield. After his wife Carol of 58 years passed on, he married Sarina and they were married for 11 years before she passed on. Elmer is survived by children Susan Mckellar, Thomas Udd, Karen Bushaw, and S. Kawika Mcneely. Elmer is predeceased by Sarina Fusako Udd and Carol Frances Udd. Inurnment with Military Honors will be announced at a later date at the National Memorial Cemetary of the Pacific Columbarium. Fond memories and expressions of sympathy may be shared at www.BorthwickOahu.com for the Udd family.
See more See Less

In Memory of Elmer Udd