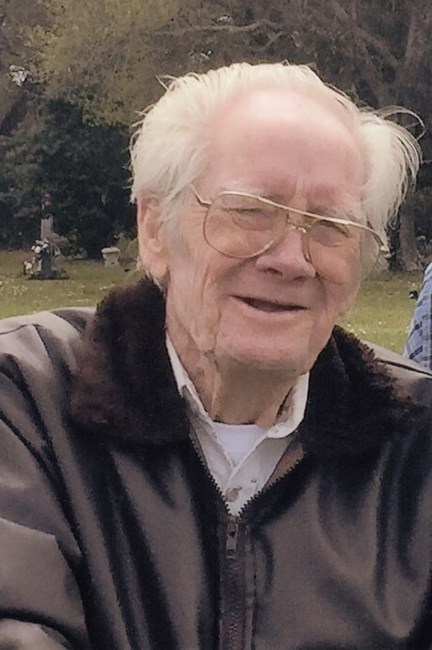 Charles Henry Lucas was born to R.D. and Ola Mae (Lummus) Lucas October 4, 1931, in Boyce, Texas. He was 2nd born and oldest male of 7 siblings. Bettie Jae, Charles Henry, Ima Louise, James Preston, Wendey Delno, Willie Joe Lucas, and Bob Wise. He spent his childhood helping on the family farm in the Waxahachie area and after his family moved to the Houston area. He graduated from Aldine High School in 1948 and joined the Air Force. He spent his military career in Germany, Japan, Korea, and Vietnam as well as stateside. He met his soulmate and love of his life, Irmgard Anna Metzger in Germany. They married June 7, 1956 and began their life together. They continued in the military where he gained the rank of Technical Sargent. He tired from the Air Force in 1971. After his retirement, they lived in several states finally settling in Houston. There he worked as a jeweler and clock smith both for Gordon’s and for his own business, Tic-Toc Clocks. He was a member of Texas Watchmakers Association, The Air Force Sergeants Association, Humble Senior Citizen Center and lifetime member of the NRA. He loved animals and his marten houses and squirrel feeders. They gave him hours of enjoyment. Watching the baby birds grow and fly away and his “fluffy tails” running around the yard. He had many beloved pets through the years, including a myna bird and raising a litter of skunks. Although they did not have children of their own, Ann and Charles took in and helped raise many of the nieces and nephews in the time of need. He is preceded in death by his parents, R.D. and Ola Mae Lucas, his older sister, Betty Jae, his younger sister, Ima Louise, and brothers, Willie Joe and James Lucas. He is survived by brothers: Wendell Lucas and Bob Wise. Grateful for having been able to share his life are a host of nieces, nephews, and friends. Charles was the fairest man I ever met. I remember our hunting trips together where we shot more bull than deer.. Bob Wise. Visitation for family and friends will take place on Wednesday, January 26, 2022 from 6pm-9pm. Funeral service will be held on Thursday, January, 27, 2022 at 10:30am All services will be held at Brookside Funeral Home 13747 Eastex Freeway Houston, Texas 77039. Interment to follow immediately after the funeral service in Brookside Memorial Park.
See more See Less

In Memory of Charles H. Lucas