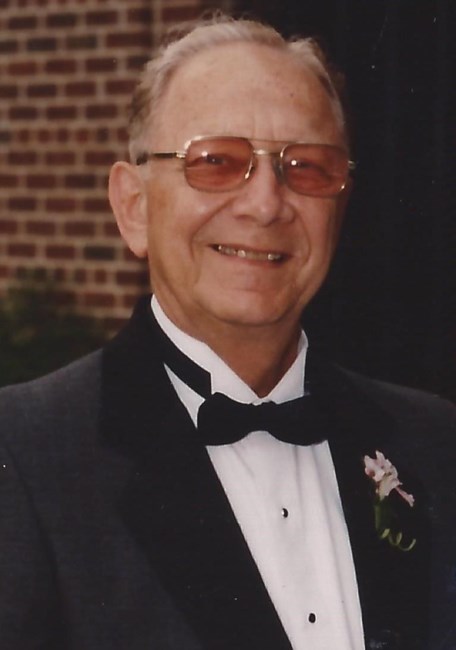 Donald Roy Scherer passed away on January 31, 2015. He was born in New Orleans, LA, to parents Ludwig Theodore Scherer, Sr. and Louise Kieffer. He is survived by his loving wife, Frances; son, Donald Alvin; daughter, Linda Frances; grandchildren Katherine and Robert Scherer. His grandson Donald Ray and brother L.T. Scherer, Jr. preceded him in death. After serving in the U.S. Navy he graduated from Tulane University as a petroleum geologist and worked for various Houston oil companies, including Williams Explorations. Don enjoyed playing tennis, collecting stamps and watching U of H sports with his son, Donald. As a devoted christian, Don was active at Westbury UMC and St. Luke's UMC in Houston, TX.

In Memory of Donald Roy Scherer