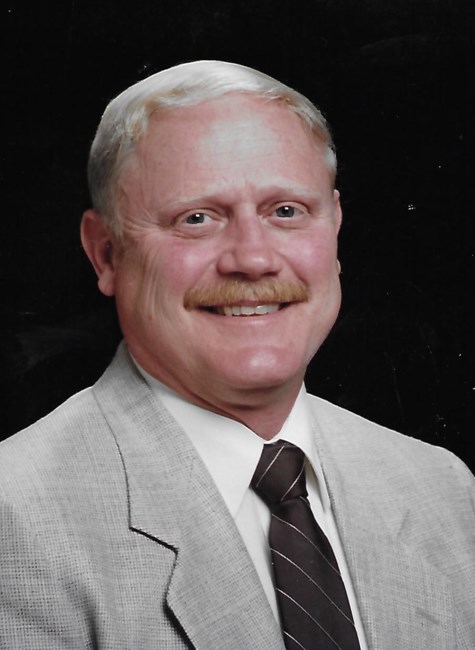 James Phillip Hull, 82, passed into the Life Eternal on March 3rd, 2021. He was the first-born son of James Edward and Nettie Elma Hull of Kansas City, Kansas graduating from Wyandotte High School in 1956. He enlisted in the U.S. Air Force where he served as a crew chief and F-86 jet mechanic in Korea and Webb Air Force Base in Texas. He was appointed to the Kansas City Missouri Police Department in 1962 where he served very nearly his entire career in the Patrol Bureau answering calls-for-service as Patrolman and Sergeant. During this time working full-time at KCPD, he pursued and received an Associate Degree in Criminal Justice from Metropolitan Junior College, a Bachelor of Science Degree in Law Enforcement and a Master of Science Degree in Criminal Justice Administration from Central Missouri State University. He applied and was accepted to the Federal Bureau of Investigation but never employed by them. Retiring from KCPD in 1987, he was employed in various private security firms as Director of Security for the Harry S. Truman Presidential Library and as Security Specialist at Allied Signal Aerospace and Trinity Lutheran Hospital. He used his non-duty hours as a meticulous and expert mechanic, carpenter, drywall installer, landscaper and woodworker as well as raising Limousin cattle seedstock. He completely gutted and renovated his 1879 farmhouse and barn, built loafing sheds and cattle chutes. He relaxed with his devoted rescue dogs and cared lovingly for them. He is survived by his wife of 31 years, Amelia Hull, his brother Paul Hull, Overland Park, KS, two daughters Gayle McDaniel and Robin Kroenke of Harrisonville, MO and son Daniel Hull, Little Elm, TX as well as several grandchildren. Donations in his memory can be made to Friends of Parkville Animal Shelter, PO Box 29121, Parkville, Missouri 64152. Visitation will be Tuesday, March 16, 2021 10:00 AM to 11:00 AM at the Noland Road Chapel, 509 S. Noland Road, Independence, MO 64050 with services to follow at 11:00 AM. Burial immediately following the services at Fairview Cemetery in Sweet Springs, MO. Due to COVID-19 restrictions, a maximum of 35 persons at a time are allowed inside Noland Road Chapel.
See more See Less

In Memory of James Phillip Hull