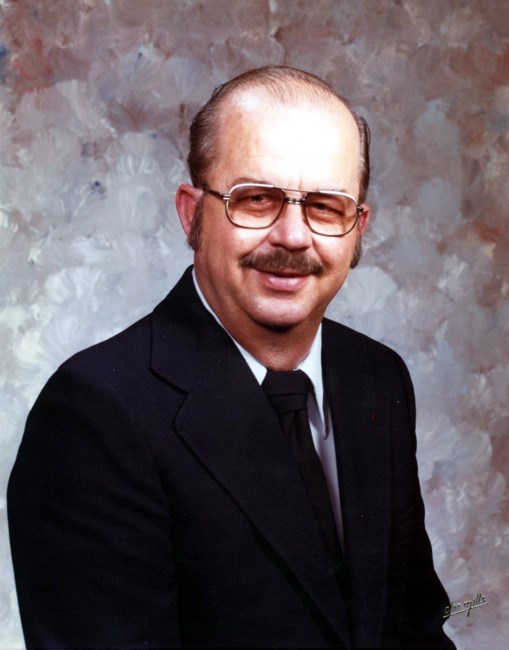 Bobby Gene Jenkins, age 89 of Jackson, passed away on September 11, 2022 in Jackson. He was born on November 8, 1932 in Gadsden, AL to the late George W. and Nanny McCullars Jenkins. He grew up in Gadsden, Alabama and graduated from Etowah High School and was happy to support the Blue Devils football. He was introduced by nephew Bill Brothers to the love of his life Rita Lunette Boyd and they recently celebrated their 68th wedding anniversary. He worked for Republic Steel in Gadsden for 10 years, and in Jackson as a machinist for Ormet (previously Conalco). He retired after 36 years. Dad loved watching college football, especially the University of Alabama. He could help the least of us understand every foul and offence called by the referees as he liked having others watch with him. He was an avid, yet modest golfer and was credited with 2 hole-in-ones. His second was exactly 1 year after the first, and he said “Now I’ll have to wait a whole year for the next one.” Dad had a dry sense of humor but once you knew it, you got it. He was a dedicated husband and father who wanted us all at the table for suppertime. He could whistle in a way that was heard throughout the neighborhood and if his children did not hear it, someone would, and they would tell us we were being called for supper. In addition to his parents, he was preceded in death by brothers Tracey (Cathren) Jenkins and Otties (Mary) Jenkins, sisters Ruth (Acker) Bradshaw, Evelyn (Fitzhugh) Brothers, Willie (Bradley) Martin. He is survived by his wife, Rita Lunette Boyd Jenkins of Jackson, son Mike Jenkins (Charlotte), daughter Terri Jenkins, grandchildren Heather (Nick) Drushel, Nathan (Heather) Pearce and Andrew Pearce, great grandchildren Alexis, Michael, Charlie, Landon and Lilah, and many loved nieces and nephews. The family will receive friends and loved ones on Thursday, September 15, 2022 from 12 p.m. - 1 p.m. at the North Chapel of George A. Smith and Sons. Funeral services will follow at 1 p.m. with burial in Highland Memorial Gardens. Fond memories and expressions of sympathy may be shared at www.GeorgeASmithandSons.com for the Jenkins family.
See more See Less

In Memory of Bobby Jenkins