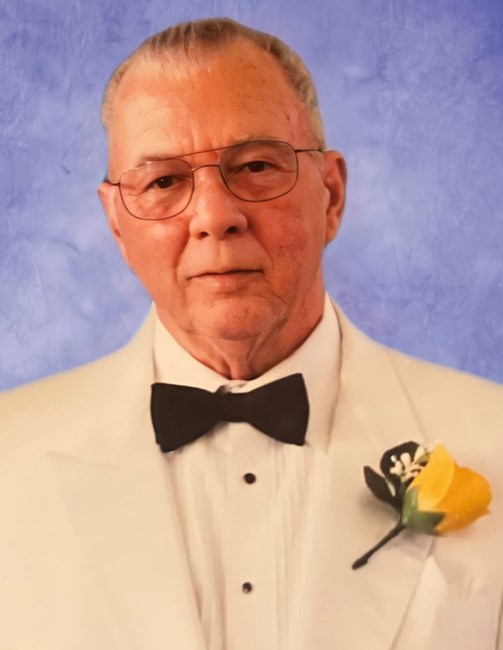 William Paul Phillips, 81, of Jackson, TN, passed away Thursday, September 8, 2022 at Jackson-Madison County General Hospital after a courageous battle with bladder cancer. Paul was born in Fredericktown, Missouri on September 3, 1941. One of 13 children, he was the last surviving son of the late James Luther Phillips and Flora Missouri Acup Phillips. He was preceded in death by his sisters, Bertha Phillips, Geraldine Hale, July Braddy, Norma Hawkins, Maggie Tripp and Kattie Boyer. Brothers who preceded him in death were, Jesse, Billy Ray, Earl, Cletus and Lindell Phillips. Paul was also preceded in death by one grandson, William David "Will" Mathias. Paul is survived by his devoted and loving wife, Nancy Mullins Phillips of Jackson, his daughter, Sharon Kay Phillips Buck (Harold) of Guntersville, AL, his son, Stephen Paul Phillips (Kristi) of Jackson, grandson, Matthew Stephen Mathias of Huntsville, AL and Joshua Stephen Phillips of Jackson. He is also survived by his sister, Hazel Marie Phillips Davis of Hillsboro, MO, numerous nieces, nephews and many good friends. As a life-long resident of Jackson, Paul was formerly employed at JEA when it was Jackson Utility Division, as a pipe-fitter in the Gas Department for more than 20 years. There he made many wonderful friends and eventually retired so that he and Nancy could enjoy traveling, spending time with family, friends and each other. In earlier years, Paul also enjoyed drag racing, fishing and camping with Nancy and the Good Sam Camping Club. Visitation for Paul will be held Monday, September 12, 2022 at First Baptist Church of Bemis from 5:00p.m.-7:00p.m. and again at 11:00a.m. on Tuesday, September 13, 2022. Services will follow at noon at the church. Burial will be at Oakfield Cemetery in Oakfield, TN. If you choose to do so, donations may be made in memory of William Paul Phillips to First Baptist Church of Bemis, Le Bonheur Children's Hospital or the charity of your choice. The family is especially grateful to Brad Dickerson, devoted caregiver, and his family, who helped the family navigate through this journey. Fond memories and expressions of sympathy may be shared at www.GASmithandSonsFuneralHome.com for the Phillips family.
See more See Less

In Memory of William Paul Phillips