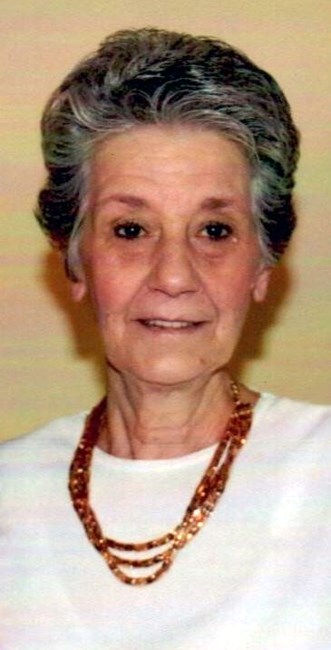 Catherine Kartychak, age 77, of Johnson City, TN, formerly of Ithaca, NY, passed away on July 19, 2022. Catherine passed peacefully in the presence of her loving family, after a lengthy courageous battle with cancer. She is survived by her two loving daughters, Elizabeth (Joe) Manning of Piney Flats, TN, and Victoria Watts of Johnson City, TN. She is also survived by her three brothers, John (Roslyn), Joe (Pam), and Mike (Vickie), her 3 grandchildren, Zachary (Megan) Watts, Rachel Manning, and Sean Manning, her great-grandson, Declan Watts, and several nieces and nephews. In lieu of flowers, donations can be made in her honor to the two favorite charities she held dear to her heart, St. Jude's Children's Research Hospital, and the American Cancer Society. Arrangements especially for Mrs. Catherine Kartychak and her family have been made through Monte Vista Funeral Home & Memorial Park, 1900 E. Oakland Avenue, Johnson City, TN; 423-282-2631.
See more See Less

In Memory of Catherine Ann Kartychak