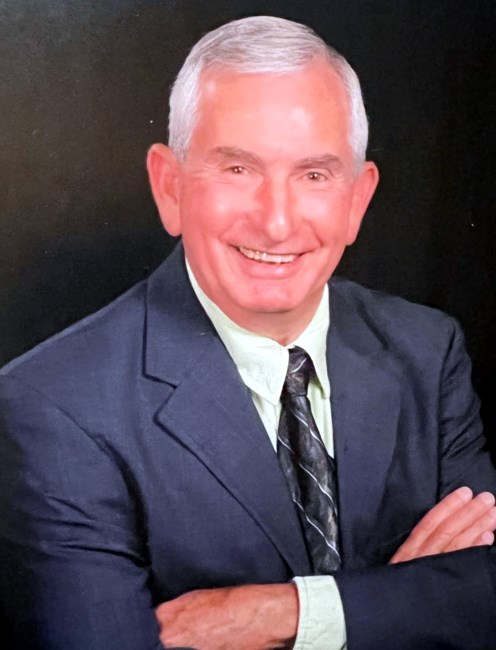 Clyde Myers Hicks, age 78, of Blountville, TN, was welcomed into the arms of Jesus on Sunday, September 11, 2022 at the James H. Quillen VAMC unexpectedly of a heart attack. He was born in Kingsport, Tennessee, the fourth of six sons of the late Walter and Rose Hicks. In addition to his parents, he was preceded in death by his brothers, Carroll, Bill, Russell and Jim Hicks; and three brother-in-laws, John Moser, Albert Adams, and Roy Adams. Clyde is survived by his wife of 59 years, Carol Hicks; daughter, Melinda (Tammi); son, Michael; brother, Phil (Betty) Hicks; brother and sister-in-laws, Carl Mullins (DeeDee), Louise Hicks, Evelyn Hicks-Cohn, Joyce Moser, Inge Adams, and Chris Adams; grandchildren, Makayla and Cayden Hicks, Seth, Madison, Lillian and Brodie Singer; great granddaughter, Sabrina Elizabeth; and several nieces and nephews. Clyde proudly served in the United States Marines from 1962 to 1966. Following release from the Marine Corps he worked for 6 years for the Kingsport Fire Department. He then was an over-the-road driver for Overnight Transportation and later for UPS Freight after they bought Overnight. Clyde was a member of Kingsport First Assembly of God for 50+ years where he directed the Softball League and Volleyball League for many years. In 2010 he became a member of Life Point Assembly of God. With his service to God, he taught Sunday school for many years, guided young boys in the Royal Rangers Program and participated in mission trips abroad, including building of churches, assisting with medical help and ministering to individuals. Clyde was an avid sports fan and a lifelong University of Tennessee fan. He was a member of the Kingsport Senior Center and competed at the local, state and national level in volleyball. His competitive spirt led to his receiving a 3rd place medal at the Senior Olympic Games in 2001 while competing in Baton Rouge, LA. Once retired from sports he has religiously followed Carol to watch and support her during these past few years as she competed. He loved his grandchildren who referred to him as Papaw more than life itself. He loved following them around and watching all the things they loved to do and he was extremely proud of them all. The family will receive friends Sunday, September 18, 2022 from 4:00PM until 7:00PM at Life Point Church, 6015 Highway 126, Blountville, TN. A Celebration of Life will follow at 7:00PM with Pastor Carl Kelleher and Pastor Brice Bess officiating. Special music will be provided by Anthony Harris. Committal Service and Interment will be held Monday, September 19, 2022 at 10:30AM in Adams Cemetery, 322 Adams Cemetery Road, Vilas, NC 28692. Military honors will be rendered by the American Legion Post #130. Pallbearers will be Brodie Singer, Seth Singer, Bob Miller, Phil Hicks, Danny Hicks, Billy Hicks, Makayla Hicks, Cayden Hicks and Stephen Hicks. The family would like to extend their thanks to the staff at the James H. Quillen VAMC for all the love and care that was shown. In lieu of flowers, memorial contributions may be made in memory of Clyde Hicks to Life Point Church, Attention Missions, 6015 Highway 126, Blountville, TN 37617. Arrangements especially for Mr. Clyde Myers Hicks and his family have been made through Monte Vista Funeral Home & Memorial Park, 1900 E. Oakland Avenue, Johnson City, TN; 423-282-2631.
See more See Less

In Memory of Clyde Myers Hicks