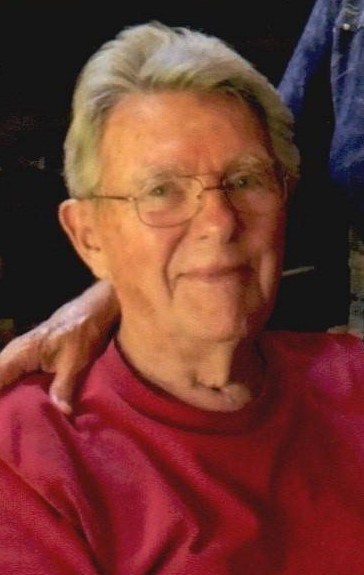 Frederick Joseph Walsh, age 80, of Roan Mountain, Tennessee, went to be with the Lord on Sunday, August 28, 2022 at The Waters of Roan Highland. He was born in Youngstown, Ohio, a son of the late Peter Ambrose Walsh and Emily Whilma Schock Walsh. Fred was a veteran of the United States Army having served in France during Vietnam. He was a member of the Heaton Christian Church in Elk Park, NC. He served 25 years with the Orlando Police Department finishing as the Chief of Police and then served 10 years with the Central Florida National Safety Council as the Executive Director. During his time as a public servant he received the Jefferson Award which is given to ordinary people who do extraordinary things without expectation of recognition. Fred was a member of the Florida Trail Association, Appalachian Trail, and Friends of Roan Mountain. He loved to hike, fish, and hunt. He enjoyed reading his Bible, riding his Harley Road King around the country with his wife Diane. He also enjoyed horseback riding. He is survived by his wife of 45 years, Diane Walsh; four children, Sue LaFond, Jody Walsh, Kim Walsh, and Michele Robinson and husband Randy; ten grandchildren; six great grandchildren; and one brother, Jerry Walsh and wife Bonnie. The family will hold a celebration of life at a later date. The family would like to extend a special thanks to the staff of The Waters of Roan Highlands for the love, care and concern that was shown for Fred and Diane; all the brothers and sisters in Christ from Heaton Christian Church, all concerned neighbors and to his granddaughter Heather Schultz and her husband Eric, and special friends Greg and Trish Mikkelson for all their love and care that was shown. In lieu of flowers, memorial contributions may be made to the Alzheimer’s Association, 225 N. Michigan Avenue, Fl. 17, Chicago, IL 60601 or to Avalon Hospice. Arrangements especially for Mr. Frederick Joseph Walsh and his family have been made through Monte Vista Funeral Home & Memorial Park, 1900 E. Oakland Avenue, Johnson City, TN; 423-282-2631.
See more See Less

In Memory of Frederick Joseph Walsh