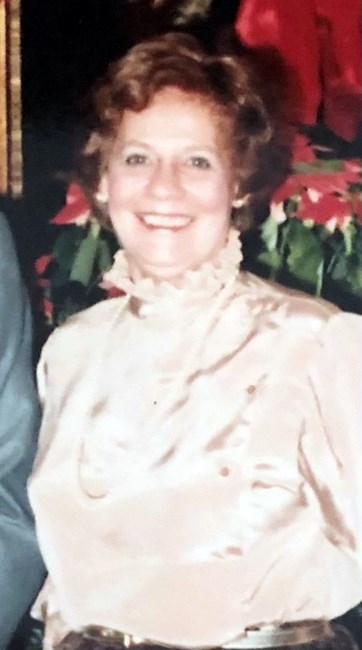 Hellen Beatrice Keller Johnston, a life we loved, quietly and peacefully entered into the presence of the Lord on September 30, 2022 at Sycamore Springs of Elizabethton, TN. Hellen was born on December 3, 1923 to the late George Keller and Grace Hoss Keller in the Shell Creek community where she made her home until moving to Elizabethton. She was employed and retired from Citizens Bank of Elizabethton. In addition to her parents, she was preceded in death by her husband of 66 years Billy Johnston, and several sisters and brothers. Hellen resided in Johnson City but spent her later years living at Sycamore Springs where she loved the staff and made many friends. She was an active member of Shenandoah Presbyterian Church as long as her health permitted. She is survived by one sister, Sue Norton of Greeneville, TN.; and several nieces and nephews. Per her request, a private entombment will be held at Roselawn Memory Gardens. In lieu of flowers donations can be made in Hellen’s memory to Shenandoah Presbyterian Church. Arrangements especially for Mrs. Hellen Beatrice Keller Johnston and her family have been made through Monte Vista Funeral Home & Memorial Park, 1900 E. Oakland Avenue, Johnson City, TN; 423-282-2631.
See more See Less