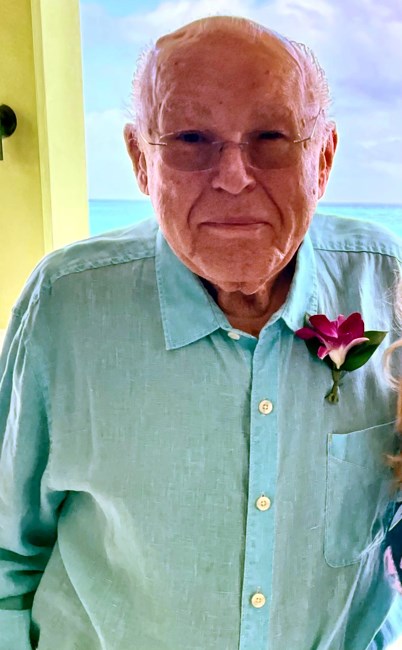 Alexander (Al) was born on December 8, 1941, in Peekskill, NY. Al attended Peekskill High School and continued onto Rider College where he graduated in 1963. In June of 1963, Al married Donna Mae Pipshay and they were blessed with four children, AJ, Katherine, Melissa, and Denise. Al started his career in the amusement business while in college and operated 12 jukeboxes and other games. Al continued to grow his business and went on to become the largest Rowe jukebox distributor in the Northeast. Al expanded his interest by opening Indoor Entertainment Centers. Al sold his businesses in NY and “retired” with Donna to Florida in 1989. Al then started Benchmark Games in 1998, which went onto manufacture redemption games and employed over 100 people, making smiles with all they developed. Al “retired” again in 2017 but was still involved in designing and developing new games for the amusement industry. Al was an icon in the industry and was involved in several boards and committees throughout his career. Al was also a lifetime member of the Peekskill Yacht Club. Al is survived by his wife, Donna Kress (Pipshay), his four children AJ Kress (Linda), Katherine Kress, Melissa Capellaro, and Denise DiCola. Al is also survived by his six grandchildren, Maeve, Fiona, DJ, Nicole, Casey, and Aiden. Al was a dog lover and leaves behind his beloved goldendoodle, Cooper. Al was predeceased by his mother Mary, father Alexander, son-in-law Brian Capellaro and his golden retriever, Dozer. A mass of Christian burial will be held this Friday, September 16, 2022, 10:30 am at St. Christopher’s Catholic Church located at 12001 SE Federal Hwy, Hobe Sound, FL 33455. A Celebration of Life will be held on Sunday, September 18, 2022, from 12:00 pm until 4:00 pm at Aycock-Riverside Funeral Home located at 1112 Military Trail, Jupiter, FL 33458. In lieu of flowers, please consider a donation to St. Jude’s Children Hospital or another charity of your choice. Fond memories and expressions of sympathy may be shared at www.aycockfuneralhomejupiter.com for the Kress family.
See more See Less

In Memory of Alexander Kress