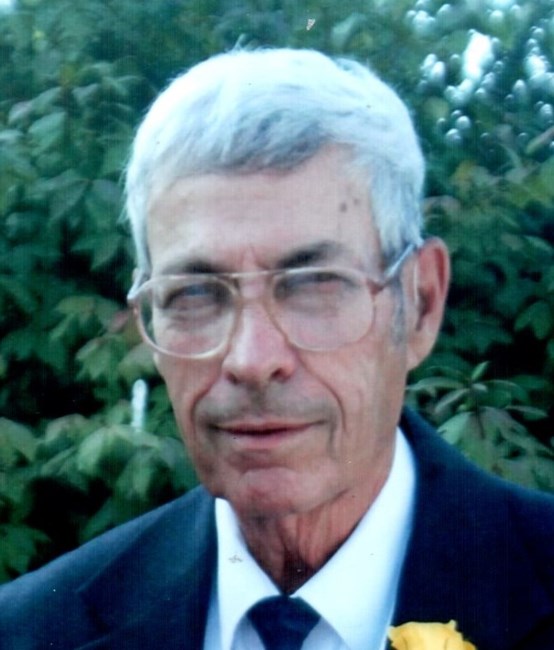 Harold was born on March 18, 1937 at St. Francis Hospital to Hildred and Harold A. Scott, Sr. He lived his entire life in Kansas City. He was a member of the 1956 Southeast High School Class. After High School, he joined the U.S. Army, serving in Virginia for 4 years where his favorite job was working on Sikorsky helicopters. Harold dated Betsy, who had been widowed with two small girls. The married on July 15, 1967 and he became the father to the two girls- Tamara (deceased 1989) and Helen. He treated them as his children as he and Betsy welcomed a boy, Harold A. Scott, III which completed the family. Harold was a lifelong member of Landlord’s Incorporated and he was a long-time member of US Power Squadron, a boating organization. He loved fishing and this organization gave him the know-how to understand lakes and waters in the region. He and Betsy bought their first rental property on July 15, 1968. They were so excited about their acquisition, they forgot it was their anniversary. During the 50 years they owned apartments, they usually had 3 building with 15 apartments. They sold their last building on October 1, 2019 when Harold’s health declined. He leaves his wife, Betsy, daughter, Helen (Scott) Bassett, and son Harold A. (Melissa) Scott III, 7 grandchildren and great-grandchildren. Visitation will be 6-8pm on Sunday, Sept 12 and Funeral will be 10am Monday, Sept 13 at the McGilley Antioch Chapel. Burial will follow in Mt. Olivet, Kansas City, MO.
See more See Less

In Memory of Harold Andrew Scott