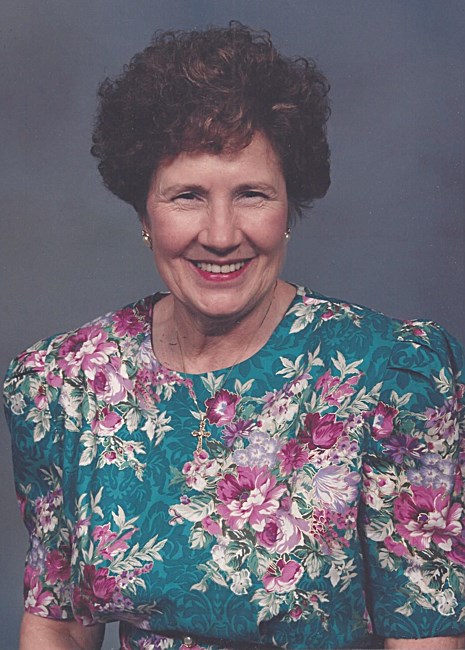 Vera Lea graduated from Southeast High School. Vera Lea had a beautiful voice and sang in her school choir as well as church. She also enjoyed all sports, especially volleyball. As an accomplished secretary, she worked for the Pentagon while George was stationed at Ft. Belvoir, Virginia during the Korean War. In 1953 she began her most rewarding career as a stay-at-home mother and devoted wife. Eventually she went back to work for George E. Butler & Associates, Inc., now known as GBA. She retired from GBA after more than 20 years of service.

For enjoyment Vera Lea and George could often be found at Table Rock Lake near Branson, Missouri and traveling our beautiful country. Two of Vera Lea’s favorite destinations were Hilton Head, South Carolina and Oahu, Hawaii. Time at their Lake home included making sure the local birds were well fed – she especially enjoyed her hummingbirds, wild turkeys and owls. Vera Lea enjoyed years participating in her book club and her reviews were always appreciated by other members. She was an avid reader throughout her life.

In lieu of flowers, the family requests that memorial contributions be made to Knox United Presbyterian Church (Overland Park, Kansas) and the American Cancer Society.

Fond memories and expressions of sympathy may be shared at www.mtmoriah.net for the Butler family.

In Memory of Vera Lea Butler