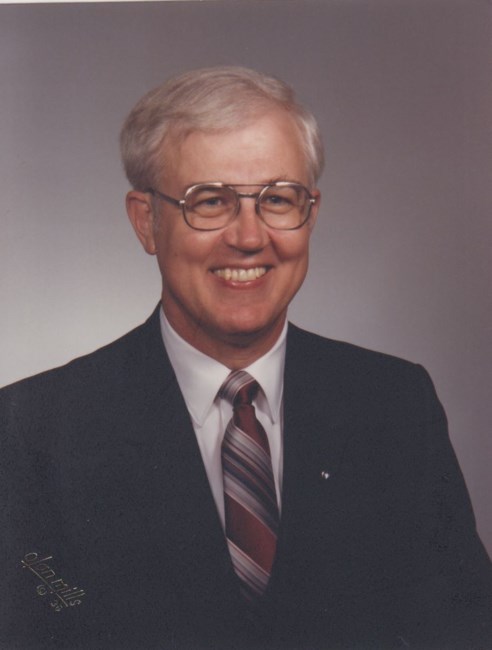 Philip L. Hanna, 82, was born, August 12, 1939 in Houston, Texas. He passed away on November 13, 2021 in Southlake, Texas, surrounded by his family. Philip graduated in 1963 from Baylor University with a B.A. in History and Philosophy and in 1971 from the University of Hawaii with an M.A. in Political Science. After a tour of duty in Vietnam, he had a 23 year career as a commissioned officer in the United States Air Force and retired as a Lieutenant Colonel while serving as Director of Intelligence, 23rd Air Division, Tactical Air Command, Tyndall AFB, Florida. After retiring from the Air Force, Philip spent four years as Director of Admissions at Campbellsville University in Campbellsville, KY. He then returned to his first love of teaching as a Government Instructor at Vernon College in Vernon, Texas where he finished his career retiring in 2005. Philip’s Christian faith was of utmost importance to him. He accepted Jesus Christ as his Savior at the age of 13. He had the opportunity to serve many churches as youth pastor and to lead summer youth revivals as a student at Baylor University. He was ordained as a Deacon at First Baptist Church, Panama City, FL and continued to serve in that capacity in subsequent churches. He was a long time member of The Gideons International, and conducted jail/prison ministries for many years. He was preceded in death by his parents, Walter Lee Hanna and Allien Nave Hanna. He is survived by his wife of 57 years, Carole Sullivan Hanna, his son, Marc Alyn Hanna and wife, Libba McKeithen Hanna of Southlake, TX; his daughter, Brooke Hanna Justis and husband Patrick Evans Justis of St. Louis; grandchildren, Reagan Hanna Bellflower and husband Andrew Brett Bellflower of Atlanta, GA, Rylee Renee Hanna of Southlake, TX, Kate Hanna Justis and Samuel Patrick Justis of St. Louis, MO. In lieu of flowers, the family requests donations be made to The Gideons International. A funeral service for Philip, will be held Wednesday, November 24, 2021, 2:00 PM, at Keller's Old Town Funeral Home & Cremation Service, 220 Keller Parkway, Keller, TX 76248. Fond memories and expressions of sympathy may be shared at www.kellersoldtownfuneralhome.com for the Hanna family.
See more See Less

In Memory of Philip Lee Hanna