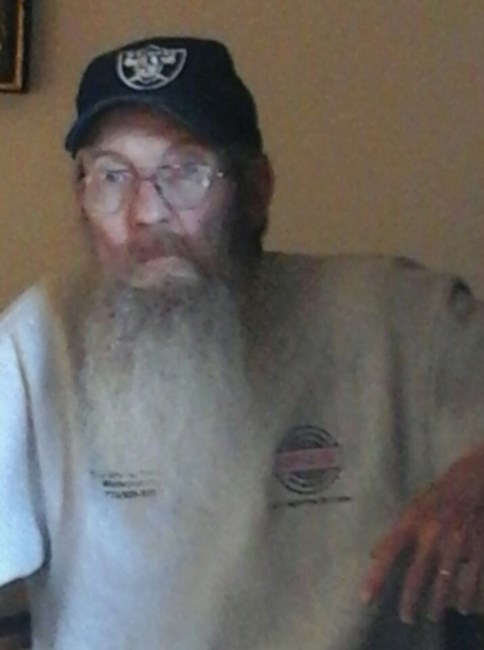 James "Frank" Hanks, age 67, of Acworth, GA Passed Away on Thursday October 26, 2017. James "Frank" was born March 14, 1950. Frank was a devoted husband for 26 years. Serviced in the United States Army. He was a loving father, grandfather, and great grandfather. Frank enjoyed fishing, hunting and watching racing and wrestling on television. James "Frank" is survived by his spouse, Lucille Hanks; son Scott Hanks; daughter Tammy Hanks; daughter Hope Hanks; and daughter Althea Pope; brothers Douglas , Kenneth , Bobby , Johnny , sisters: Melinda and Anita . James "Frank" was preceded in death by. His parents John and Betty Hanks. A visitation for James "Frank" will be held Sunday, October 29, 2017 from 11:00 AM to 1:00 PM at Winkenhofer Pine Ridge Funeral Home, 2950 Cobb Parkway North, Kennesaw, Georgia 30152. A funeral service will be Sunday, October 29, 2017 at 1:00 PM. An entombment will be Sunday, October 29, 2017 at Pine Ridge Memorial Park, 2950 Cobb Parkway North, Kennesaw, Georgia 30152. Fond memories and expressions of sympathy may be shared at www.winkenhoferpineridgefuneralhome.com for the Hanks family

In Memory of James Franklin Hanks