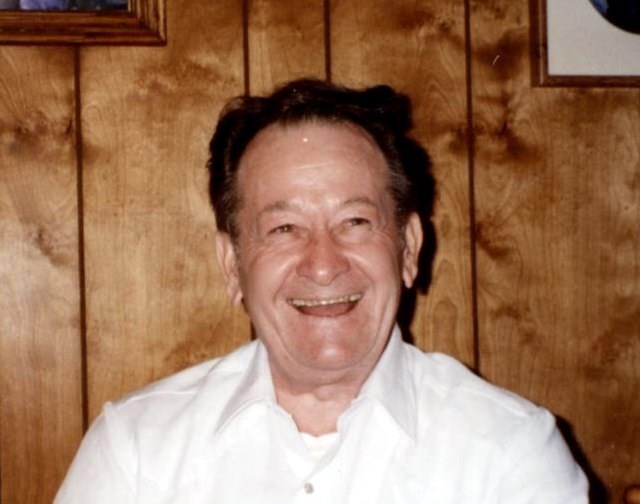 Kermit Orville Feldt, age 97, of Austell, GA passed away on Monday October 30, 2017. Kermit was born March 3, 1920 in Freeburg, IL. Mr. Feldt worked as a carpenter most of his life. In his spare time he enjoyed fishing and camping at Lutherwood in Acworth, Ga. Kermit was of the Lutheran faith and a longtime member of the Lutheran Church of Nativity in Austell. Kermit is survived by son Aaron and wife Leianne Feldt; Granddaughter Phyllis Freeman and Grandson Brian Culpepper. Kermit was preceded in death by his wife Ruth Feldt; daughter Joan Culpepper; Grandson Tommy Freeman; and parents Adolph and Sarah Feldt. A visitation for Kermit will be held Wednesday, November 1, 2017 from 6:00 PM to 8:00 PM at Winkenhofer Pine Ridge Funeral Home. A chapel service will occur Thursday, November 2, 2017 at 1:00 PM. A burial will follow at Kennesaw Memorial Park. In lieu of flowers, contributions in Kermit's memory may be made to Lutheran Church of Nativity, 2450 Clay Rd SW, Austell, GA 30106

In Memory of Kermit Orville Feldt