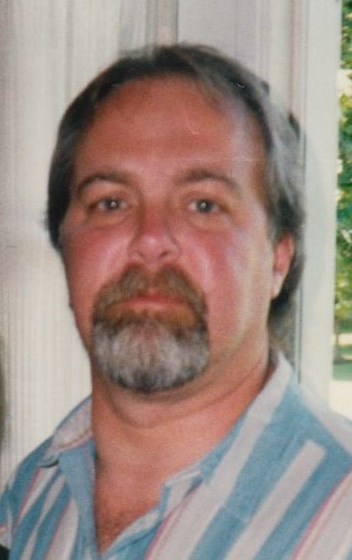 Don Davis, of Knoxville, Tennessee went to his heavenly home on Friday, August 5, 2022, at the age of 68. He was born in Livingston, TN on October 15, 1953 and graduated from Central High School in Knoxville in 1971. He went on to study business at UT while working for Roddy Manufacturing Company. Don worked for 42 years in the valve and actuation industry. He was an independent contractor for Chalmers & Kubeck Valve and Actuation Services, Watkinsville, Georgia. He was a Limitorque specialist in the business. Always with a smile on his face, he was truly an inspiration to all who knew him. He never met a stranger and could have an engaging conversation with anyone. Don had a passion for collecting things, especially old tools, pocket knives, and small gadgets. He liked working on cars and was known as the "Handy Man". He could fix anything! He deeply loved his wife, Vicki, for 48 years of a blessed marriage. They both met when they were 12 years old at Arlington Church of Christ in Knoxville. He enjoyed being entertained by his three grandchildren. Don was a member of Farragut Church of Christ. Don is preceded in death by his parents, Jack and Rosaline Davis. Left to mourn his passing are his wife, Vicki Lawson Davis and son, Jonathan B. Davis; brother, Ken (Deborah); grandchildren: Jackson, Bailey, and Isabelle. In lieu of flowers, the family requests that memorial contributions be made to the Leukemia and Lymphoma Society (LLS.org) or the American Heart Association (Heart.org). Fond memories and expressions of sympathy may be shared at www.berryhighlandwest.com for the Davis family.
See more See Less