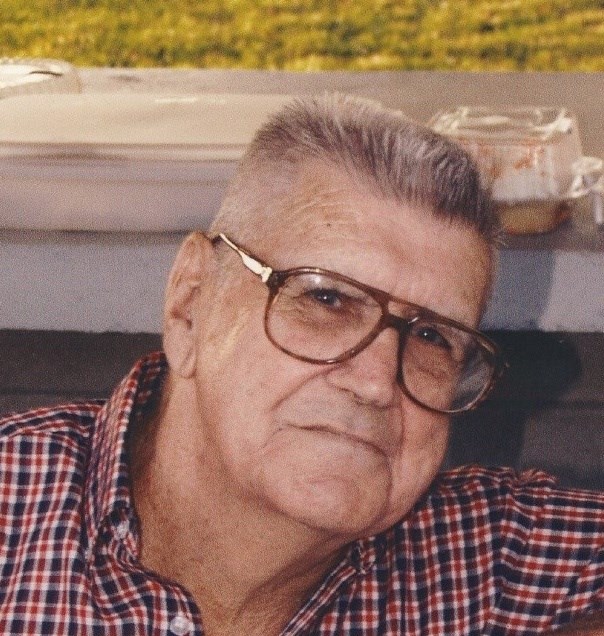 Lane, William “Bill” M. - age 82, of Knoxville, passed away on Monday, October 25, 2010 at Fort Sanders Regional Medical Center. He was a member and deacon of Pratt’s Chapel Baptist Church for 55 years and served in the US Army during the Korean War. He was a loving husband, father and grandfather as well as a wonderful friend to many. He is preceded in death by parents Millias and Jessie Lane; sisters: June Ogle, Jerry Wells and Dottie Hickman; brothers, Ronald Lane and Robert Lane. Survivors include wife of 63 years, Lilly Irene Lane; son, Rick Lane and wife Diana; granddaughter, Kimberly Lane; great grandson, Harley Lane Faleiro; brother, Andrew Lane; and step grandson, Eric Goins and wife Amanda; as well as a host of nephews, nieces, cousins and special friends. The family will receive friends on Saturday, October 30th from 6-8pm at McCarty-Evergreen Funeral Home. A funeral service will follow at 8pm with Rev. Gerald Perry officiating. Family and friends will meet at Caledonia Cemetery on Sunday at 2pm for a graveside service with Military Honors, Rev. Jerry Walton officiating. Condolences may be offered at www.mccartyevergreen.com
See more See Less