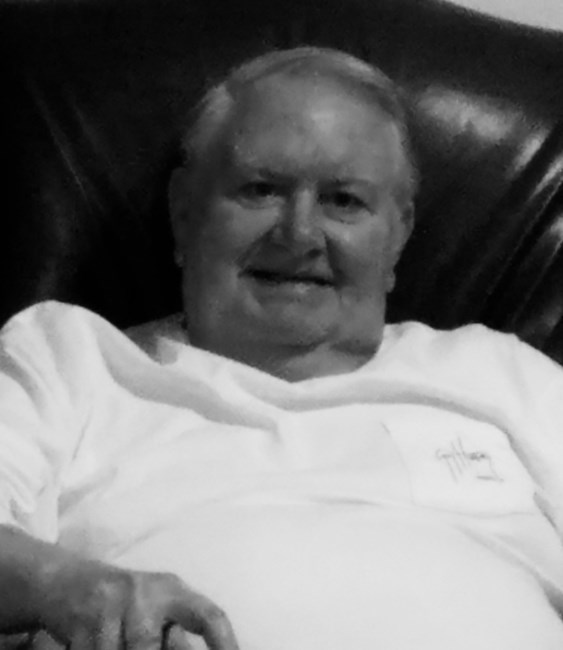 Dr. James Tillman Austin, Jr., passed away peacefully, surrounded by family, on November 28, 2022 at the age of 81. Dr. Austin was born in Shreveport, Louisiana to James "Coach Jimmy" Tillman Austin, Sr. and Geraldine Cecilia Lyons Austin. He lived in Haynesville, Louisiana, until 1951, at which time his family moved to Lake Charles, Louisiana. He graduated from Lake Charles High School in 1959. He attended LSU from 1960-1963 and then attended LSU Medical School in New Orleans, Louisiana from 1964-1967, graduating with an M.D. in Obstetrics and Gynecology. He served in the United States Coast Guard/United States Public Health Service in New Orleans, Louisiana from 1968-1971, and was honorably discharged as a Lieutenant Commander. He practiced Obstetrics and Gynecology in the Lake Charles area from 1971-2011. He was an avid sportsman and enjoyed spending time with his family. He is preceded in death by his parents James Tillman Austin, Sr. and Geraldine Cecilia Lyons Austin. Those left to honor and cherish his memory are his loving wife of 44 years, Pamela Flores Austin, sons; Craig Tillman Austin of New Orleans, Louisiana and Christian James Austin of Jackson Hole, Wyoming, stepsons; John Jason Ates (Kayne) of Lake Charles, Louisiana and Jacob Wesley Ates of Houston, Texas, sister; Arlene Austin Earhart and husband Dr. Robert Earhart of Baton Rouge, Louisiana, and mother of his children Susan Craig of Metairie, Louisiana. His family wishes to offer a heartfelt thank you to his personal physicians, the staff of Christus Ochsner St. Patrick Hospital, and the staff of Harbor Hospice for the excellent care they provided. The family will welcome the public for visitation at J. E. Hixson & Sons Funeral Home Chapel of Peace, Friday, December 2, 2022 from 12pm until time of memorial services at 2pm. Inurnment will follow at Consolata Cemetery. Because Dr. Austin was dedicated to bringing life into the world, in lieu of flowers donations can be made to the Hospice Foundation of America at donate@hospicefoundation.org Fond memories and expressions of sympathy may be shared at www.JEHixson.com for the Austin family.
See more See Less