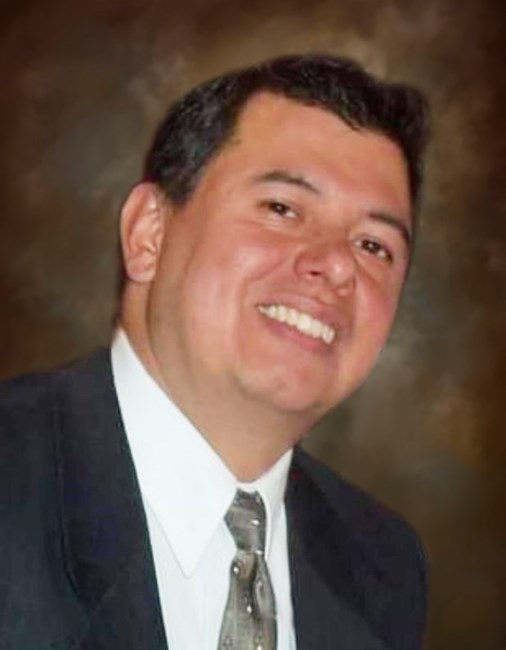 Louis Edwards, 52, a longtime resident of the Las Vegas area, passed away on Monday November 15, 2021 at the Spring Valley Hospital after he very bravely fought Covid Pneumonia for nearly a month.

Louis was born on May 24, 1969 in Bogota, Colombia to Gloria Vergara Leal. Louis found his soul mate and life partner in every way at the age of 32 when he Married Xochitl De La Cruz. Louis attended Embry-Riddle Aeronautics right after high school in 1987. He continued his education in real estate in which he did so till he opened his own air conditioning and appliance repair business in 2014 called Outwest Services. In 2021 he opened a water restoration company called PuroClean of West Las Vegas. Louis was very handy, there wasn't much that he couldn't fix or bring back to its natural state. Louis was a God loving man. Louis' favorite thing to do was spending time with his family. He also loved the beach. Although he lived in New York and Las Vegas, his heart belonged to Florida where he lived for about three years. The beach was his home away from home. He loved to eat. His favorites were Colombian food, Italian, Sushi, and steak just to name a few. Louis loved spending time on the sidelines watching and supporting his daughters, nieces and nephews at their sporting events.

He is survived by his loving wife Xochitl, his daughters Marina, Tania and Alex. He's also survived by his sister Marina, brother in law Danny, nephews Tyler and Tjay and nieces Sabrina and Tessa.One October 1,2021 Louis proudly gave his daughter Marina away to his son in law Eric. Eric and Marina blessed their dad with two beautiful granddaughters, Lilianna and Elena. Funeral services will be held at 12:30 to 3pm, December 5, 2021 at Palm Eastern Mortuary & Cemetery.

In Memory of Louis Edwards