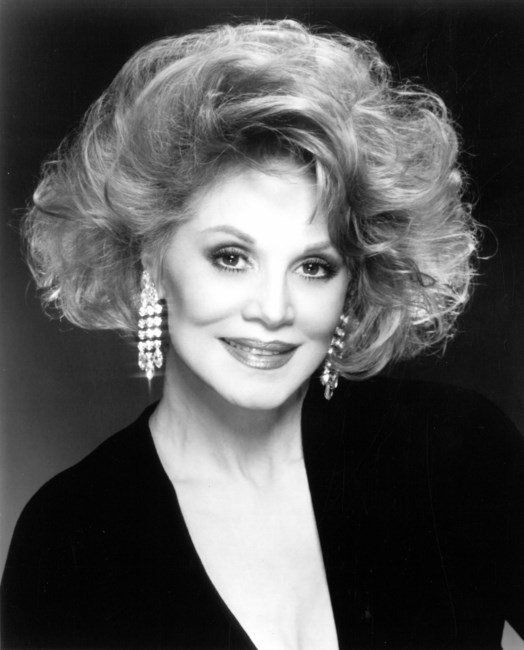 Phyllis McGuire, of the famed trio, The McGuire Sisters, passed of natural causes on Tuesday, December 29, 2020, in Las Vegas, Nevada surrounded by family and friends. She was 89. Born on February 14, 1931, in Middletown, Ohio to parents Asa, who worked for ARMCO Steel; and her mother Lillie Fultz, who was an ordained minister. Known as "the one in the middle" and lead vocal of the popular music trio, their classic harmony has immortalized hit songs such as "Sincerely," "Sugartime," "Just for Old Times Sake," "He," "Something's Gotta Give,” and "Goodnight, Sweetheart, Goodnight." Her television and stage performance career spanned over half a century, with performances all over the world, including a Command Performance for the Queen of England and appearances for five U.S. Presidents at the White House. She was a fixture on the Las Vegas stage as a solo artist headlining with names such as Johnny Carson, Danny Thomas, and Sammy Davis Jr. Las Vegas' leading citizen as a constant "unidentified donor" to many charitable organizations in the Las Vegas community. She was also an icon on its social scene, from entertaining royalty and show business elite to her many charitable events held at her home. She is survived by her Nephews Harold Ashcraft, Rex Williamson and David Williamson. No services are scheduled.
See more See Less

In Memory of Phyllis Jean McGuire