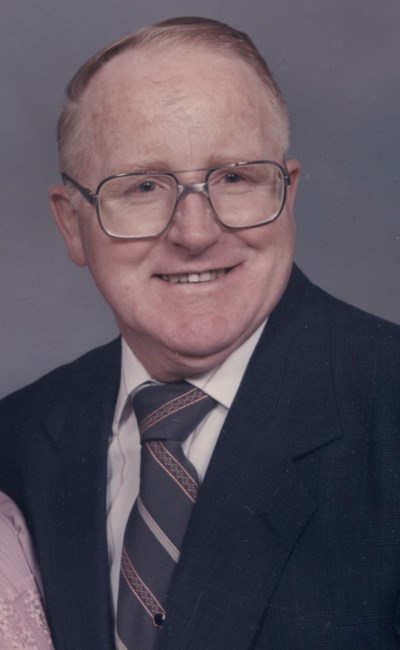 Alphonse R. N. Veilleux, 83, of Lewiston, Maine, passed away Sunday November 21st at Montello Heights after a long battle with dementia. Alphonse was born in Lewiston to the late Dolor and Anita (Rousseau) Veilleux. Graduating from St. Dominic’s High School in the year 1957, he then started his career with the United States Air Force, serving for 25 years. He married the love of his life Jacqueline Fraser on July 6th 1963, enjoying 45 years of married before her passing in 2008. Alphonse was a hard worker, and loved helping others, he was a 4th degree Knight of Columbus helping people in need whenever he could. He loved to travel with his wife, his grandchildren and he also loved to bowl in his “Sparetime”. Alphonse is survived by his three children, James and his wife Velvet, David and his wife Cindy, Gary and his wife Melissa, his sisters, Gloria Moore and her husband Paul, Irene Fraser, Louise Nickerson and her husband Steve, and his brother Paul and his wife Jackie. He leaves behind his grandchildren, Carolyn, Ryan, Amber, Marissa Veilleux, and Ashley Patterson and her husband Thomas, as well as his great grandchildren Bradley, Adilyn Veilleux, and Brooklyn, Arabella Patterson. He is predeceased by his parents Dolor and Anita Veilleux, his wife Jacqueline, his brothers Roland and Donat Veilleux, and his brother in law Larry Fraser. Services for Alphonse will be held at The Fortin Group Funeral Home in Lewiston, 70 Horton St. on Tuesday, November 30th with a calling hour period from 9AM-10:30AM with a 11AM funeral mass at Holy Family on Tuesday, November 30th. In lieu of flowers the family is asking you to make a donation in his honor to the Knights of Columbus to help them with Coats for Kids.

In Memory of Alphonse R. Veilleux