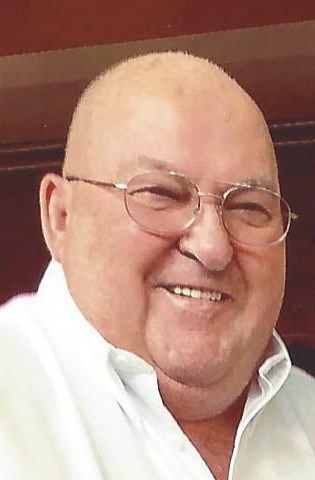 Stanley P. Pelletier January 25, 1946 – November 22, 2022 LEWISTON Stanley “Stan” Pelletier, 76, passed away on November 22, 2022 peacefully at his home. He was born in Lewiston on January 25, 1946 the son of Patrick and Bibianne (Berube) Pelletier Stan was educated in Lewiston schools and he served in the Army during the Vietnam Era as a medic in a military hospital. After serving in the military he was a Lewiston Police Officer from 1967-1968. He spent most of his life as a Service Manager Mechanic in various locations including Marcotte Chevy and Thrifty Toyota. For many years he and his loving wife Doris opened and operated multiple prosperous business including Stan Pelletier's Gulf Station and Stan's Towing in Auburn, Pierre's Restaurant in Old Orchard Beach and CJ Hall/Pelletier's Banquet Hall in Lewiston to name a few. Stan is survived by his wife of 47 years, Doris Pelletier, his children Jamie Pelletier, Donna Bouchard, Cindy Meoli and her husband Richard “Richie”, Randy Bouchard, Jody Pelletier, Jason Pelletier, his two sisters Linda Hayes and Shirley Estes, 12 grandchildren, and 1 great-grandchild. Stan was predeceased by his parents and his brother Mark. Visitations will be held Monday, November 28 from 2:00-4:00 p.m. and 6:00-8:00 p.m. at The Fortin Group, 70 Horton Street, Lewiston, ME 04240. A Mass of Christian Burial will be celebrated Tuesday, November 29 at 11:00 a.m. at Holy Family Church, 607 Sabattus Street, Lewiston, ME. Fond memories and expressions of sympathy may be shared at www.thefortingrouplewiston.com for the Pelletier family.
See more See Less

In Memory of Stanley P. Pelletier