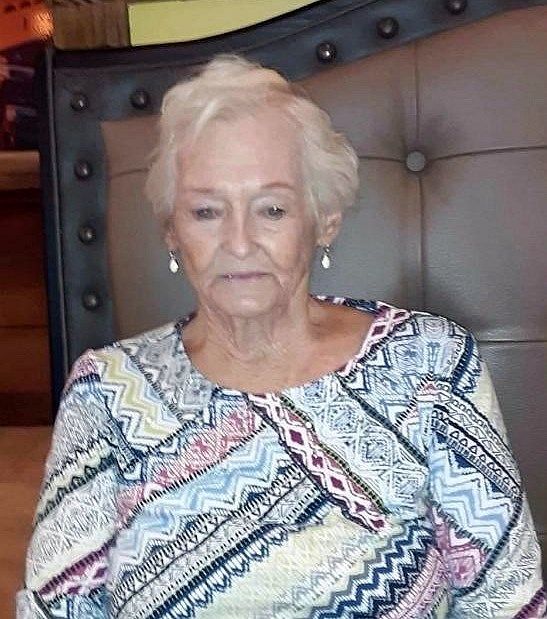 Shirley Ann Ealey, age 87, was born Shirley Ann Cutshall on October 6, 1934 in Rochester, Minnesota to Mildred Florence and Dean Charles Cutshall. She passed away peacefully in her sleep on July 26, 2022 at the Kansas City Hospice House. Shirley was preceded in death by her husband, Virgil J. Ealey; her son, Michael L. Ealey; her granddaughter, Aimee Ealey; her four brothers, Harold C. Curtshall, Jack E. Cutshall, Duane D. Cutshall, and Dennis R. Cutshall; and her sister, Beverly Dean Cutshall Edwards. She is survived by her son, Virgil L. Ealey and wife Diana of Excelsior Springs, MO; her son, James Ealey and wife Norma of Kearney, MO; her daughter, Pamela Saucedo and husband Pedro of Tehachapi, CA; her four grandchildren, Kiahnoa Saucedo, Penny Dunker and her husband Andrew, Marc Ealey, Lori Ealey; four great-grandchildren, Kaylyn Ealey, Derek Ealey, Nick and Noah Dunker, and other relatives and friends. A visitation will be held from 1:00-2:00pm, Friday, July 29th at Church Archer Pasley Funeral Home, 119 E. Franklin St., Liberty, MO; with funeral services to follow at 2:00pm also at the funeral home. Inurnment will follow at a later date in Fairview Cemetery of Kearney. Fond memories and condolences for Shirley may be left at www.churcharcherpasley.com, as arrangements are under the direction of Church Archer Pasley Funeral Home, 816-781-2000.
See more See Less

In Memory of Shirley Ann Ealey