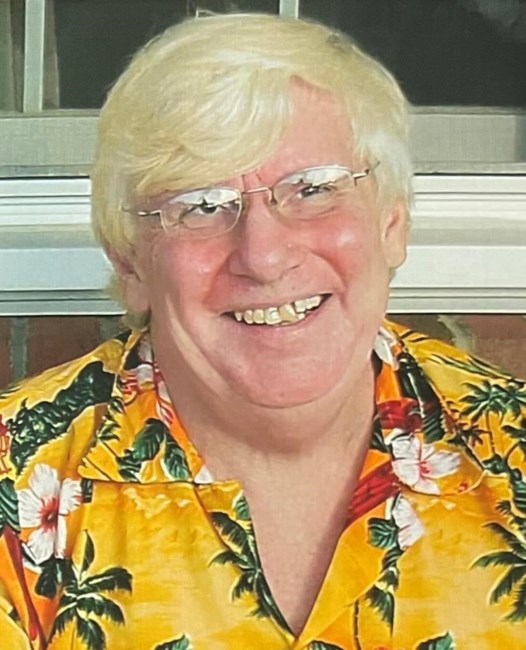 Steven J. Matlaga entered into eternal rest on June 4, 2021 at his home in Virginia Beach. Steven was born in Newark, NJ on February 10, 1957. He was a graduate of Linden High School and Fairleigh Dickinson University. He lived most of his life in New Jersey before moving to Virginia Beach in 2010. He was an avid boater and scuba diver. He also had a passion for photography, motorcycles, and old cars. He worked for many years in the Marine industry including Radio Holland and boaters World. He was also the owner of the former Red Dog Marine in Clark, NJ. Steven was predeceased by his parents Wanda (Wojcik) and Nicholas Matlaga, and his brother Ronald Matlaga. He is survived by his brothers Nicholas R. Matlaga, and his wife Barbara of Mt. Bethal, PA, Robert Losyk of Linden, NJ, and his sisters; Sandra Potter and her husband Robert of Vestal, NY, and Kathleen Matlaga of Elizabeth, NJ. A visitation for Steven will be held on Monday, June 14, 2021 from 4:00PM to 8:00PM at Krowicki McCracken Funeral Home, 2124 East St. George Avenue Linden, NJ 07036. A prayer service will be held on Tuesday, June 15, 2021 at 11:00AM at the funeral home. Interment will follow at Rosedale Cemetery, Linden. In lieu of flowers, donations in his memory may be made to the National Federation of the Blind, 200 East Wells Street Jernigan Place Baltimore, MD 21230 or Harry Chapin Foundation, 16 Gerard Street Huntington, NY 11743.
See more See Less

In Memory of Steven John Matlaga