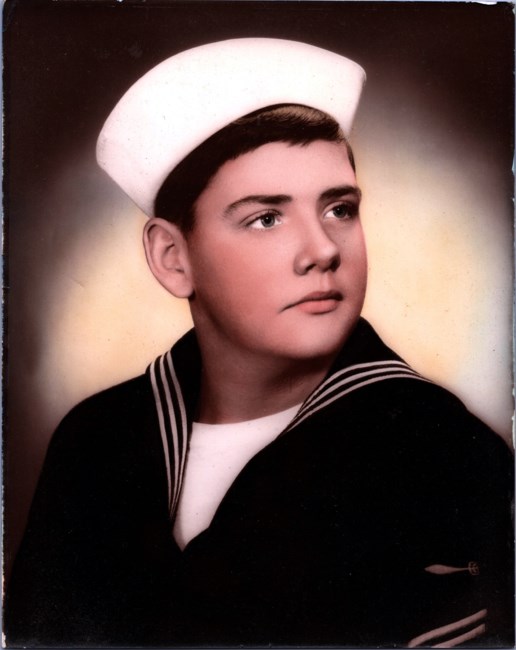 William Dale Parker , 71, went to be with our Lord and Savior on January 18th, 2022 in Henderson TX. Mr. Parker was born July 22, 1950, in Gladewater Texas, son of Alvin Parker and Catherine Parker. He attended Sabine High School and later served our country in the United States Navy. Dale retired from Plains All American in 2017. He was a member of The Lighthouse Church of Liberty City. Mr. Parker met the love of his life, Leann, whom he cherished dearly. They were married 42 years. Dale was preceded in death by his parents, sister Sandra Waits, beloved granddaughter Brittney Goss. He enjoyed his conversations over morning coffee with his numerous friends and family. Dale will always be remembered as a loving husband, father, and friend. He is survived by his wife Leann Parker of Liberty City, son Bobby Edmondson (Miranda) of Kilgore, daughter Christie Casillas (Mark) of Hardin, son Lee Parker of Liberty City. Grandchildren Logan, Lane, Braden, Mason Edmondson, Bobby Casillas, Meghan Bradford, and Arden Parker, including 8 Great Grandchildren. The Parker family would like to give a special thanks to Autumn Leaves Nursing Home and Angel Care Hospice of Henderson. Pallbearers – Bobby Edmondson, Logan Edmondson, Lane Edmondson, Bobby Casillas, Jeff Waits, Kade Evans. Honorary pallbearer Greg Waits. Officiating Rev. Jacob Wommer and Jody Miley Go Rest High On That Mountain - Performed by: Eddie Lopez
See more See Less

In Memory of William Dale Parker