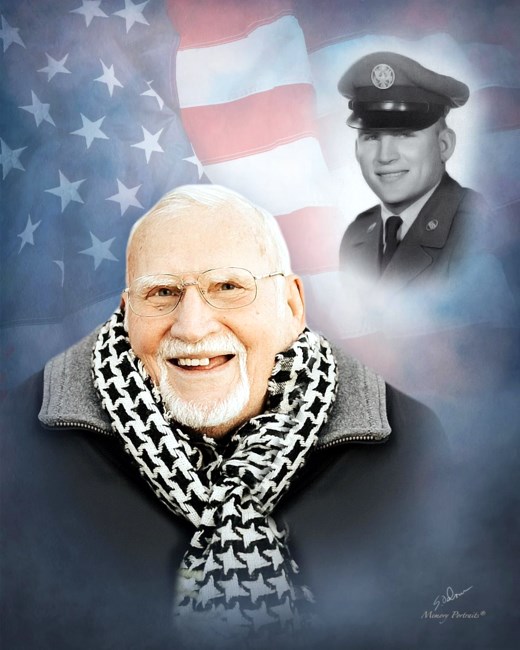 Donald Wayne Adams, 83 of Louisville, Kentucky, passed away on Thursday, January 20, 2022. Donald was born on August 7, 1938 in Allegre, Kentucky to the late William Edward Adams and Lonell Rager. Don served his country proudly, he is an Air Force Veteran. He retired as a machine operator with Anaconda & Bakery Chef. Don was a school bus driver for 19 years, he was also an avid harmonica player and attended Maryville Baptist Church. Donald is preceded in death by his father, William Edward Adams; mother, Lonell Rager Isaacs; step-mother, Helen Adams; brothers, Billy and James Adams; step-sister, Doris Todd; and his granddaughter, Hannah Nicole Adams. Left to cherish his memory, is his darling and loving wife of 62 years, Martha Adams; three sons, Wayne Adams, Dean Adams (Farrah) and Donnie Adams; daughter, Lynda Adams; four grandchildren, Tiffany Adams, Sam Adams, Rachel Adams Nickel (Justin) and Houston Adams (Alondra). A visitation for Don will be held on Wednesday, January 26, 2022 from 4 p.m. to 8 p.m. at Evergreen Funeral Home, 4623 Preston Highway, Louisville, Kentucky 40213. A funeral service to honor the life of Don will be held on Thursday, January 27, 2022 at 10 a.m. at the funeral home. Donald will be laid to rest at Evergreen Cemetery. In lieu of flowers, memorial donations may be made to The Wounded Warriors Project.
See more See Less