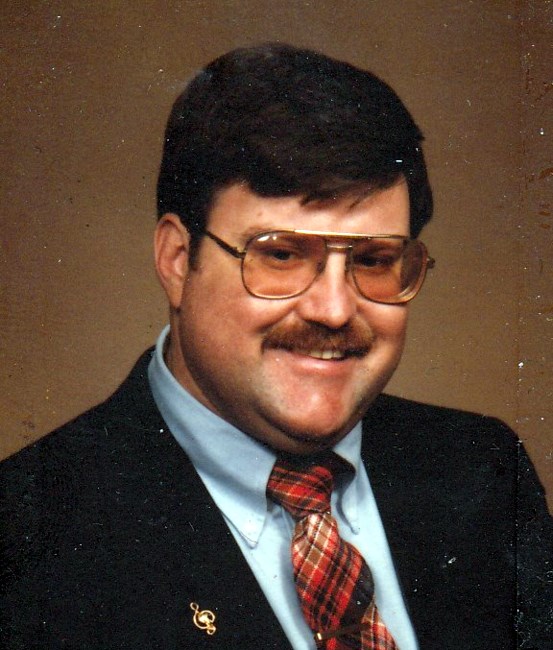 Richard Eugene Patterson, 72, of Lynchburg peacefully went to be with the Lord Wednesday, September 21, 2022. He was the loving husband of Karon Patterson. Richard was born February 15, 1950, the smallest baby to survive at that time weighing 1 pound 6 ounces. He was the son of Epsie Dowdy Patterson and the late Charles C. Patterson. Richard attended many churches in the Lynchburg area and played the piano at most; most recently, West Lynchburg Baptist Church. He retired from Virginia Baptist Hospital and will always be remembered as the “Piano Man”, as he played from a very early age from night clubs in the 60’s to nursing homes and churches in Lynchburg. In addition to his wife and mother, Richard is survived by one brother, Chris Patterson (Sue); two sisters, Cindy LaGuardia (Larry) and Sharon Smith (Randy); three stepchildren, Fred, Calvin and Rebecca; as well as numerous nieces and nephews. The family would like to thank the staff at Runk and Pratt, Leesville Road and Seven Hills Hospice for their loving care. A graveside inurnment will be conducted 1:00 p.m., Friday, September 30, 2022, at Fort Hill Memorial Park officiated by the Rev. Robert Putt. There will be no visitation hours at the funeral home. In lieu of flowers, memorial contributions may be made to the National Federation of the Blind, 200 East Wells Street at Jernigan Place, Baltimore, MD 21230. To send online condolences to the family, please visit www.whittentimberlake.com. Whitten Timberlake Chapel is serving the family, (434) 239-0331.
See more See Less

In Memory of Richard Eugene Patterson