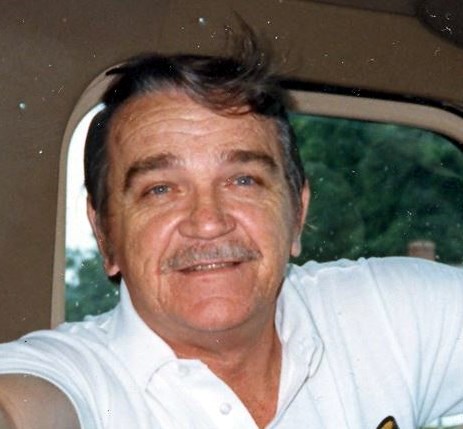 Clarence Coleman Yeatts, Jr., age 84 of Madison Heights passed away Wednesday, September 20, 2017 in the comfort of his home and family. He was born in Lynchburg, son of the late Clarence C. Yeatts, Sr. and Lora T. Yeatts. In addition to his parents he was preceded in death by his first wife, Jewell V. Yeatts; four sisters, Dorothy Y. Cofer, Clara Y. McCormick, Evelyn Y. Scott and Loreen Y. Stephens; one brother, Bernard C. Yeatts. Clarence was a member of Union Christian Church, retired from Buffalo Air and served his country in the Navy during the Korean War and Vietnam. He was a charter member of Seven Hills Depression Glass Club as well as being an avid collector. He had a passion for vintage cars and was an accomplished musician having mastered many instruments. He is survived by his wife, Janet Burnley Yeatts; a daughter, Joni Clutter Coleman and husband Joseph; a son Timothy C. Yeatts; two step sons, David Burnley and wife Bridget and Mark Burnley and wife Renee; a brother, James S. Yeatts and wife Hollis; two sisters, Ruby Y. North and Rebecca Mack and husband Greg; two grandchildren, David Clutter and Lindsay Neighbors. He is also survived by eight great grandchildren. The family will receive friends from 10:00 am – 10:45 am on Monday, September 25, 2017 at Whitten Monelison Chapel, Madison Heights where a service will be held starting at 11:00 am. Burial will follow at Fort Hill Memorial Park with military honors provided by Lynchburg American Legion Post #16. In lieu of flowers, memorials may be made to the Union Christian Church Building Fund, 160 Parsonage Road, Madison Heights, VA 23572 or Centra Hospice, 2097 Langhorne Rd, Lynchburg, VA 24501. Arrangements under the direction of Whitten Monelison Chapel, Madison Heights, VA.
See more See Less