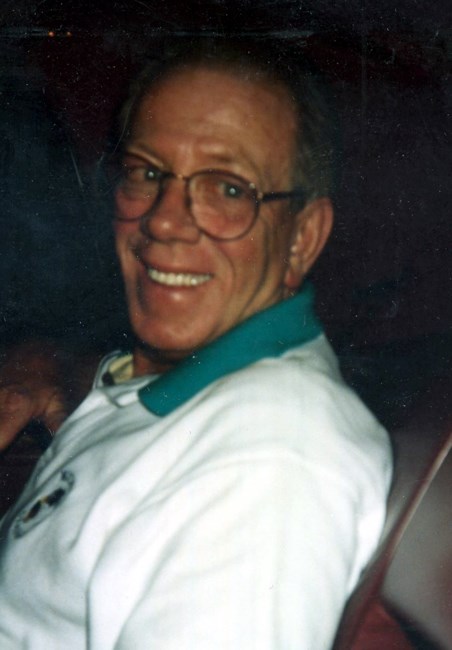 James (Jim) E. Campbell, age 75 of Lynchburg was called Home on July 27, 2017. He was born in Monroe, Virginia on December 30, 1941, son of the late James (Buck) Campbell and the late Alene H. Campbell. In addition to his parents, he was preceded in death by a brother, H. Roger Campbell. Survivors include his wife of 52 years, Nancy Nuckols Campbell; a son, Jason E. Campbell of Lynchburg; brothers and sisters, T. W. (Billy) Campbell of Lynchburg, Linda C. Davis and husband Wayne of Lynchburg, Marie C. Wooldridge and husband David of Monroe, Donna C. Newcomb and husband Howard of Monroe, Sondra C. Ogden and husband Ralph of Concord, Susan A. Campbell of Monroe, Danny R. Campbell and wife Lisa of Lynchburg, Sharon C. Roberson and husband Lynn of Madison Heights, Clint J. Campbell and wife Cathy of Rustburg; granddaughter Shelby Norton of Dyke, Iowa. He attended Amherst County High School and retired from Hajoca Plumbing Supplies. He was a devoted husband, father and grandfather who always put other’s feelings and wellbeing well before himself. An avid Disney fan, he did his part to keep that company afloat. Had he not been called Home at this time, he would be making his 45th visit there. It took a team of three, including his wife, Nancy, Bertha Arthur, and Jessica Burch to keep the fun in check. Jim was also a life-long Redskins fan. The family extends a heartfelt thanks to all the staff at Heartland. Memorials may be made to the Juvenile Diabetes Research Foundation, 3525 Piedmont Rd NE, Atlanta, GA 30305. The family will receive friends from 3:00 – 5:00 pm on Sunday, July 30, 2017 at Whitten Monelison Chapel, Madison Heights where a funeral service will be held at 2:00 pm Monday, with Reverend Susan A. Campbell officiating. Interment will be private. Arrangements under the direction of Whitten Monelison Chapel, Madison Heights, VA.
See more See Less

In Memory of James Eugene Campbell