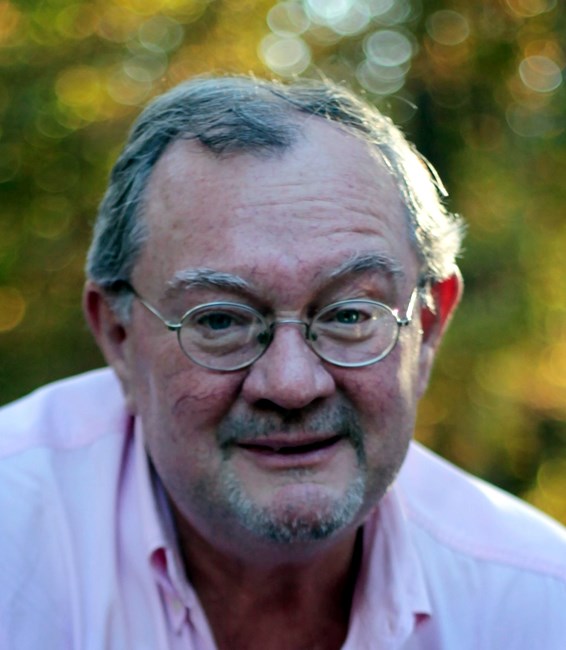 John Powell Brockman, Sr. age 67 of Amherst, husband of Sarah S. Brockman, passed away at his home on Friday, January 26, 2018.

He was born on May 22, 1950 in Lynchburg to the late Peyton and Nell Brockman.

Johnnie was a graduate of East Tennessee State University majoring in business. After graduation he began working at his father’s car dealership in Amherst, Brockman Chevrolet. Over many years, he, his brothers, and cousins sold cars and provided an immense impact on the local community. In addition, he was a long-time member of the Amherst Lion’s Club. He was an avid outdoorsman and enjoyed the sport of chasing game with his family and friends. Johnnie always had his story of the “big one” that got away as he came home empty-handed. He was blessed with 8 grandchildren whom he loved dearly, and they too loved their Papa.

In addition to his parents, he was preceded in death by a brother, Kendall Ray Brockman (Patricia).

A time of gathering will be held from 5 – 7 pm on Monday, January 29, 2018 for family and friends at Whitten Funeral Home Monelison Chapel. Funeral services will be private.

In Memory of John Powell Brockman

A Time of Gathering for Family & Friends