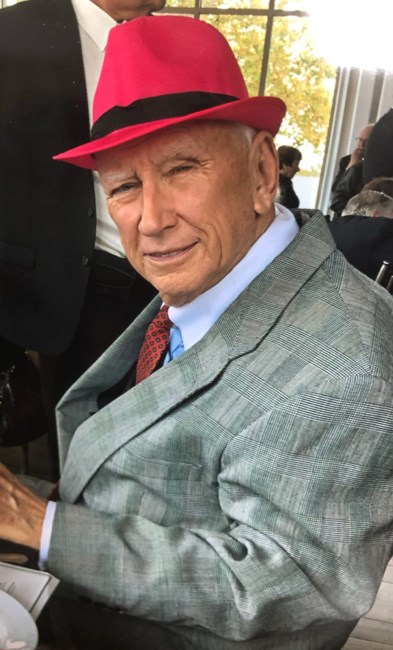 A private funeral service will be held on Thursday, November 18th, 2021 at St. Mary’s Church in Middletown, NJ at 10:00am. Burial will follow at Forest Lawn Memorial Park in Iselin, NJ. The Funeral Mass will be live streamed at the following link: https://www.youtube.com/watch?v=RfH2oW1xAFY

Frank was born in Bayonne, NJ to Mary Selecki O’Leary and Timothy O’Leary on April 21, 1948. Growing up in Bayonne, he was surrounded by family and friends in a supportive community. At a young age, Frank began working for what was then Smith Barney and is now Citigroup and spent over 40 years in investment banking. Even after retirement, Frank spent much of his day researching the stock market and advising family and friends. Frank loved the beach, his boat and Atlantic City. Together, Bobbi and Frank created a blended family that was the focal point of their lives. Holidays and life events were shared and spent together, creating enduring bonds and special memories.

Frank enjoyed living in the Four Seasons development. He and Bobbi would often be found at the Four Seasons club house, partaking in one of many events held and organized by members of their thriving community.

Frank was preceded in death by his brother Kevin O'Leary as well as his parents.

The period of mourning will be observed privately at the residence Frank shared with Bobbi. However, all are invited to gather on Sunday, November 21st between 2 and 5 pm outside on Frank & Bobbi's back deck. This gathering will include a Minyan (memorial prayer service) at 4 pm. Please wear a mask and only come if you are vaccinated.

The family wishes to extend their sincere thanks to the many caregivers who were graciously attentive to Frank; in particular, Monica Rojas and Martha Guzman.

Fond memories and expressions of sympathy may be shared at www.bloomfieldcoopermanalapan.com for the O'Leary family.

In Memory of Francis Thomas O'Leary

The Funeral Mass and burial will be private, but guests are welcome to watch the livestream