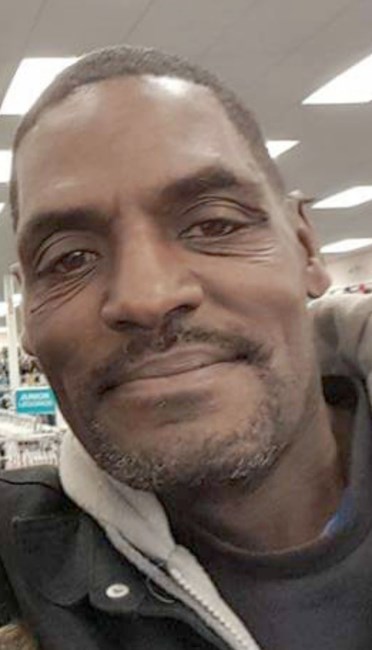 Eugene “Jake” Chapman, 57, of Mansfield, passed away Wednesday, September 14, 2022 at his residence. Born January 23, 1965 in Mansfield, he was the son of Horace Taylor and Cloudia Chapman. Jake had worked for Wade Trucking as a mechanic which he tremendously enjoyed. He was a handy man who was willing to help anyone who needed it and loved to travel. Jake also enjoyed riding his bike all over the area. He was a best friend to his twin sister Ernestine. He is survived by his children, Jake Mack, Cayne Chapman and Jasmin Chapman; three grandchildren, Nikia, Shania and Reona; two great grandchildren; his mother, Cloudia Chapman; seven sisters, Betsey Willis, Toki Chapman, Tina Adkins, Nina Chapman, his twin Ernestine Chapman (Dwaine Owens), Nikki Taylor and Lisa Taylor; three brothers, Horace Taylor, Jr., Ezell Taylor and J.W. (Chameria) Taylor. He is also survived by numerous nieces and nephews including special nieces and caregivers, Lanisha (Christopher) Clapper and Shamille Chapman; a special sister, Chaunta (Wallace) Shannon; a special brother, Robert (Tamika) Wade; and a special friend, Anthony Johnson. He was preceded in death by his father. Funeral services will be held 11:00 a.m. Wednesday, September 21, 2022 at Providence Baptist Church, 112 West 6th Street, Mansfield, OH 44903 conducted by Pastor Mark Cobb. Friends may call one hour prior to the service, from 10:00 to 11:00 a.m., at the church on Wednesday. The Diamond Street Home of Wappner Funeral Directors is honored to serve the family.
See more See Less

In Memory of Eugene "Jake" Chapman