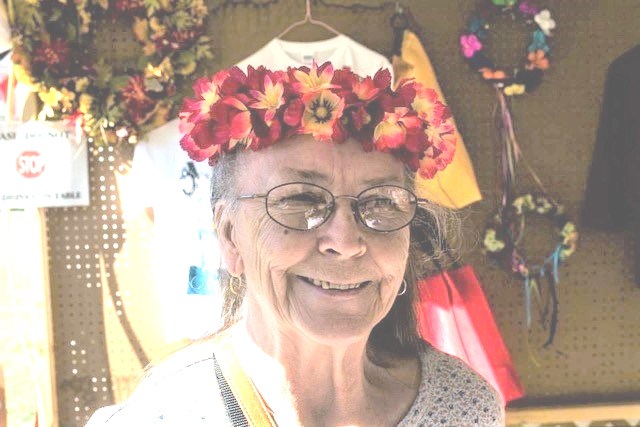 Laretta Jane (Sanderson) Las, 74, of Marble Falls passed away due to complications from cancer on August 5th, 2022. She is predeceased by her mother Audie Jane (Watts) Snailum, her stepfather Charles Ray Snailum, and father Ottis James Sanderson. She was born on August 25th, 1947, in Big Springs, Texas. Laretta leaves behind two children; Laura Jane Strunck, and Walter Austin Las. Four grandchildren; Matthew Peter Strunck, Stephen James Strunck, Kara Anne Strunck, Christopher Daniel Strunck. Two great-grandchildren: Apollo Grey Strunck, and a little girl on the way. ‘Retta’ liked travelling, reading romances, collecting recipes, and caring for animals. She enjoyed playing online games with the many people that she met there. She also enjoyed tracing her family tree, finding a few half-siblings along the way. Interment will be at 10am on Friday August 12th, 2022, at Lakeland Hills Memorial Park, Burnet. There will be no service or visitation.
See more See Less

In Memory of Laretta Jane Las