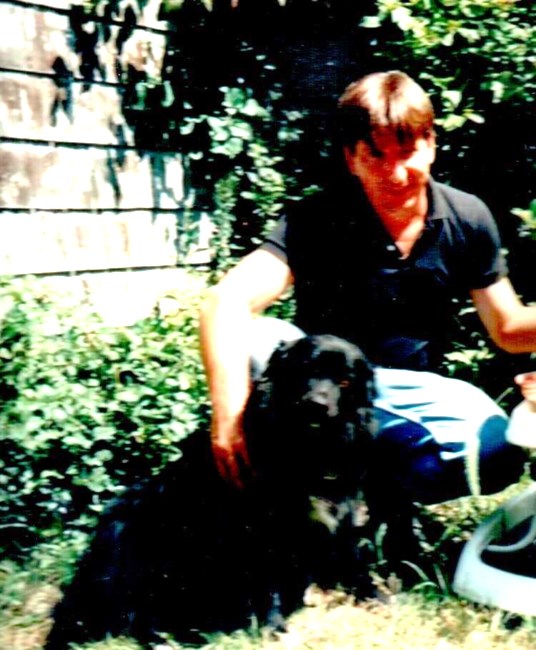 .Bruce Gardner Johnson, 59 of Midlothian, Virginia passed away suddenly on Thursday, July 27, 2017 following a period of illness. Bruce joins his mother Rita Patricia Johnson (nee Gardner), his stepfather Ralph Frederick Johnson, his sister Cathy Jean O’Keefe (nee Johnson), and his niece Joanna Elizabeth Johnson. He was married to Catherine Johnson (nee Ahlstrand) for 24 years and leaves behind their loving children Patrick Gardner, Jennifer Lottie, Meagan Patricia and Thomas Christopher, his brother Jake and his sisters Judy Dwyer, Jill Johnson Fechtig and Candy Capobianco as well as many cousins, nieces and nephews across the country and world.

Bruce was a charismatic master carpenter who loved nothing more than his children. He made his name in the construction business with his brother Jake in Sea Cliff, New York, where he was born. He took on projects as major as the restoration of Victorian homes and the creation of an environmentally sustainable sanctuary, all the way down to building and repairing furniture for his family, friends, and neighbors. Bruce was a lover of all things automotive and was for many years an avid NASCAR fan. His life motto was “Drive fast. Take Chances.” Aside from numerous repairs on his children’s vehicles, he rebuilt a ’69 Chevy Z-28 Camaro in his “Hot-Rod” years. The legacy Bruce leaves behind is one of good humor, the spirit of adventure, and of caring for those around him. Bruce lives on in our hearts and minds forever and will be dearly missed.

A memorial service will be held in the near future at St. Paul’s Episcopal Church in Glen Cove, NY, date to be announced. In lieu of flowers, donations can be made to the Alzheimer’s Foundation.

In Memory of Bruce Gardner Johnson