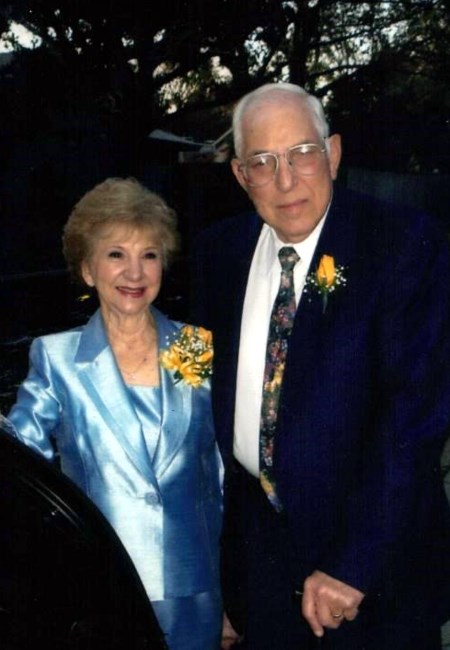 Carole Hope Phillpott, age 88, passed away peacefully in Houston, TX on Sunday, September 18, 2022. Carole was born on July 2, 1934, in Mobile, AL to Francis Earl Smith, Sr. and Elsie Elizabeth Mader Smith. Carole graduated from Murphy High School in Mobile, AL in 1951, and Graceland College in Lamoni, IA in 1953. Carole married Charles Burton Phillpott on November 26, 1958, in Mobile, Alabama and celebrated 55 years of marriage before his death in 2014. In addition to being a homemaker, she was a longtime volunteer at the Dallas Arboretum and the Dallas Summer Musicals (now Broadway Dallas). Carole loved the Lord and was a member of the Priesthood of Community of Christ Church. She loved all things musical and played various instruments and sang in the choir for her church. Carole and Burt were regulars at the church campgrounds at Camp Sionito in Bandera, TX. Carole was preceded in death by her parents Francis Earl Smith, Sr., and Elsie Elizabeth Mader Smith, her brother Francis Earl Smith, Jr., and her husband Charles Burton Phillpott. She is survived by her sister, Dorothy E. Shannon; brother Francis M. Smith; daughter Lisa H. Spears (Walt); son Keith B. Phillpott (Karen); four grandchildren: Kelsie Spears Johnson (Ethan), Tyler Spears (Juliana), Kyle Phillpott and Jenna Phillpott; and one great-grandchild, Stetson Wayne Spears. A visitation for Carole will be held on Monday, October 3, 2022 at 10: 00 a.m., followed by a funeral service for both Carole and Burt at 11:00 a.m. In lieu of flowers, please make donations in Carole’s name to Broadway Dallas.
See more See Less