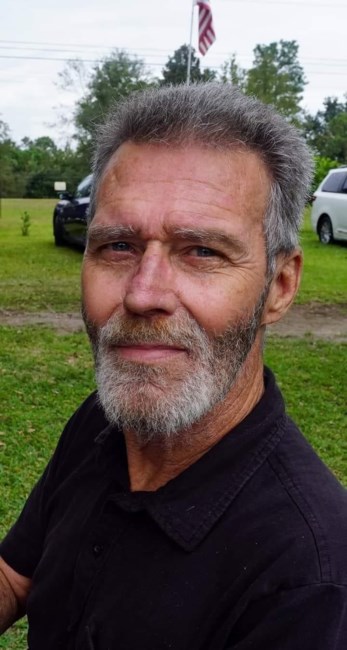 Kennith Wayne Perkins - age 64 of Mobile, Alabama was born on August 30th,1957, and passed away Wednesday, January 19, 2022. Kennith resided in Grand Bay, Alabama and was preceded in death by his parents, Elmer and Betty Perkins, and two sisters, Darlene and Susan. Kennith is survived by his two children, Joshua Perkins and Noelle Givens, and two grandchildren, Benjamin and Lydia Givens. He is also survived by his five brothers and sisters-in-law, Butch (Reba), Curtis (Julia), Robert (Loie), Trent (Rene) and Tim (Melissa) Perkins, and sister and brother-in-law Virginia (Roy) Armstrong, and his close friends. A memorial service in Ken’s honor will be held on Saturday February 12, 2022 at 2 p.m. at Radney Funeral Home on Dauphin Street followed by a distribution of his ashes at the family home on Jeff Hamilton Road. Condolences may be offered at www.radneyfuneralhome-mobile.com.
See more See Less

In Memory of Kennith Wayne Perkins