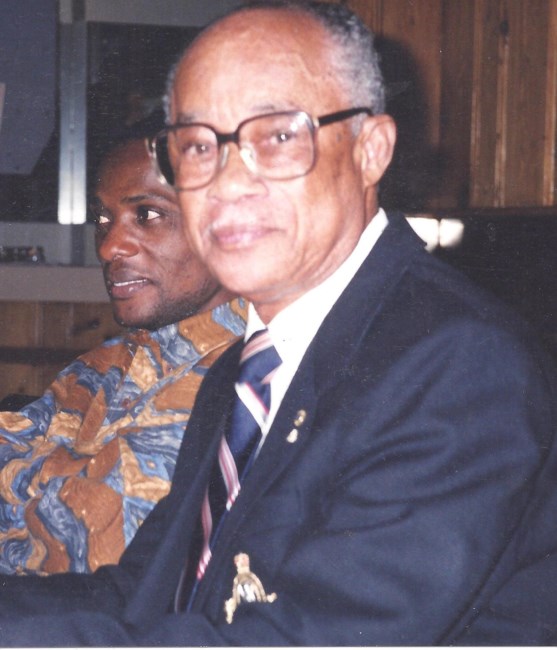 Passed away peacefully at Ste-Anne Hospital, on January 12, 2012 at the age of 90 years old. Ex husband of Marjorie Elvin Cadogan. Loving father of Roger, Sandra, Michael, Stuart, Lionel and the late Lorraine. He will also be missed by his many grandchildren and great grandchildren and his siblings Lionel Stuart of Montreal, the late Elsie of Barbados and the late Cynthia of New York. Visitation will be held at Collins Clarke MacGillivray White Wednesday January 18, 2012 from 2 to 5 PM and 7 to 9 PM and Thursday January 19, 2012 from 1 PM followed by a Chapel Service at 2 PM. Les funérailles sont organisées par : Résidences funéraires Collins Clarke MacGillvray White Funeral Homes, Montreal, QC.
See more See Less

In Memory of Vincent Cadogan