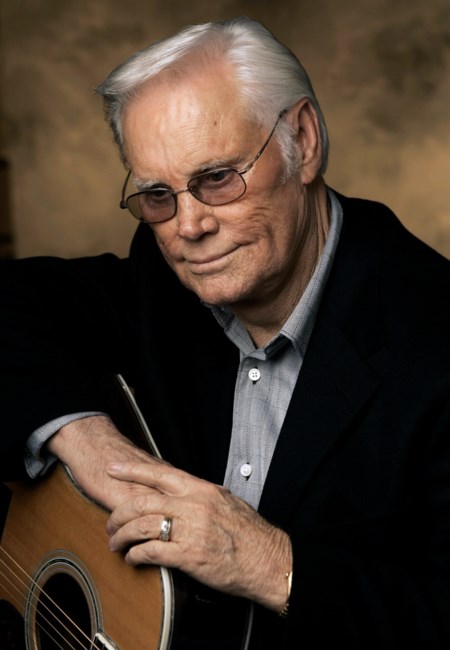 In Memory of George Glenn Jones