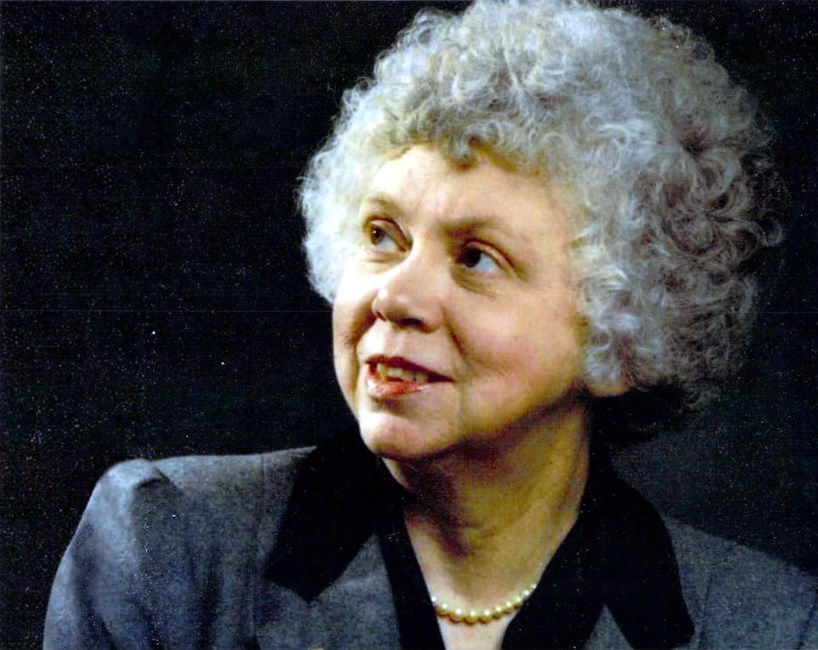 Mary Ruth Wisehart was born November 2, 1932 in Oregon County Missouri. She was the sixth of seven daughters born to William Henry Wisehart, and Ora Harbison Wisehart. Mary Ruth was preceded in death by her parents and sisters, Bernice Cantrell, Eunice Wisehart, Eulah Payne, Marie Sutton, and Lucy Hyman. She is survived by one sister, Lavern Clark (Boyd); nieces and nephews; Gary Sutton, Pat Barger, Marsha Harter, Kenton Payne, Paula Miller, Stacey Cowen, Marilyn Lima, Magdalene Lima-Fiallos, Mike Clark, Kim Bridges, Jason Clark, Eric Clark; twenty great nieces and nephews, and numerous great-great nieces and nephews. Mary Ruth enrolled at Free Will Baptist Bible College (Welch College) in August 1951 and graduated in 1955. She continued her studies and received another B.A. from Peabody College and later her M.A. and Ph.D., all from Peabody College. Immediately upon graduation from Free Will, she joined its faculty and taught Speech, English, and Drama for 30 years. Much of that time she was head of the English department. Mary completed her work at Welch in 1985 and was elected executive secretary-treasurer for what was then Woman's National Auxiliary Convention (WNAC). At age 52, she began a new career as a CEO and meeting planner, a dual role she held 13 years. She was the first woman to hold many other positions, one being chairperson of the Free Will Baptist Historical Commission. Mary Ruth was a published author and world traveler, visiting mission fields across the globe. After retirement she served as a volunteer greeter at Nashville Cheekwood Botanical Gardens for several years; she was the nursing home volunteer ombudsman for Middle Tennessee, volunteered in a women's prison, was a faithful member of Cofer's Chapel Free Will Baptist Church and a friend to many. Family visitation will be Tuesday, April 6, 2021 at 5:00 pm at Cofer's Chapel Free Will Baptist Church with a celebration of her life to follow at 6:00pm. Interment will be at Myrtle Free Will Baptist Church Cemetery in Myrtle, Missouri.
See more See Less

In Memory of Mary Ruth Wisehart