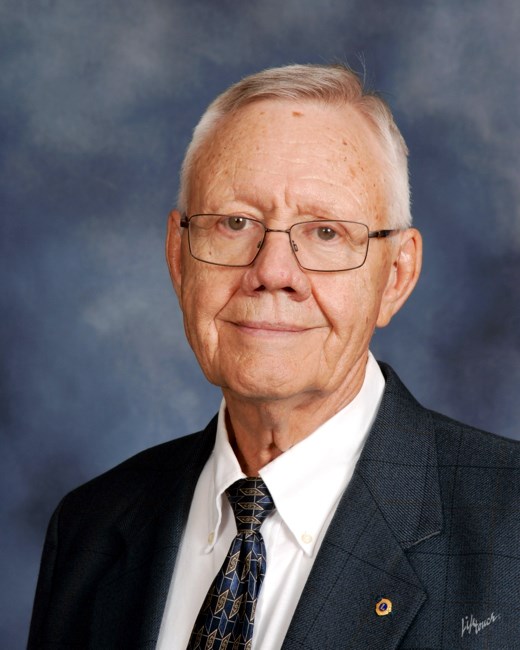 John Lewis Creswell, age 80 of New Braunfels, died on October 9, 2020. He was born on February 21, 1940 in Muscatine, Iowa, to John Stanley Creswell and Emma Mildred Creswell. John Lewis Creswell married Dorothy A. Mefford on August 28, 1965 in Wapello, Iowa. He is survived by his loving wife, Dorothy Creswell of New Braunfels, sister-in-law Patricia Morrison, niece Theresa Kitterman (Kerry); and nephew William Morrison (Jodi). He was preceded in death by his father John Stanley Creswell, his mother Emma Mildred Creswell, brother-in-law Robert Morrison and nephew Joseph Morrison. John graduated from Morning Sun High School, served 3 years with the US Army and graduated from Burlington Community College, and Iowa State University with a Bachelor of Science in Agronomy. He received a Master of Science in Botany from Western Illinois University and Doctorate in Agricultural Education from Iowa State University. He received an Honorary Doctorate in Agronomy from Iowa State University. His professional career was with the Iowa Army Ammunition Plant and Iowa State University Extension Service. He was a Certified Professional Agronomist, and private pilot. He authored and co-authored 57 scientific and educational publications and received several recognitions and commendations. After retiring he enjoyed hiking and birding and became active in several organizations including First United Methodist Church of New Braunfels, New Braunfels Noon Lions Club and National Active and Retired Federal Employees Association where he served at the local, district and state level. Memorial contributions may be made to: Walk to End Alzheimer’s, http://act.alz.org/goto/JohnC or mail check made out to “Alzheimer’s Association” to Dorothy Creswell, 1771 Oakmont Cir, New Braunfels, TX 78132-3846; or to the Iowa 4-H Foundation, Iowa State University, 1259 Stange Rd., Ames, IA 50011-1002; or the Texas Lions Camp, Inc., PO Box 290247, Kerrville, TX 78029-0247.
See more See Less

In Memory of John Lewis Creswell